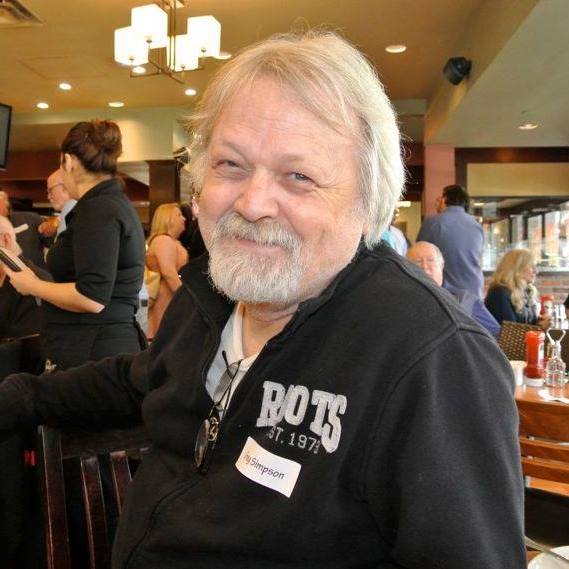 Yesterday, Canadian Music Week lost one of our own. Greg Simpson, Conference Facilitator at CMW for over 25 years and a dear friend to us all, passed away in London, Ontario at the age of 71. Greg was an integral part of Canadian Music Week, as many can attest, and the Canadian music and radio industry as a whole. Greg was the longest running Master of Ceremonies – and employee – at CMW, and has been a personal friend of CMW President Neill Dixon since before the beginning of the annual event almost 40 years ago. “When I was a promoter, I used to call Greg up when he was at FM96 in London and try to get him to spin our records. He had an encyclopedic knowledge of music that rivalled anyone I’ve ever worked with. He always remembered everyone he met, by name and face, and treated you as an old friend even if it was his first time meeting you. Rock and Roll Heaven will be a little bit richer with Greg there,” says Neill.

Greg’s career in the music industry started in British Columbia managing local bands, before moving to Ontario and getting involved in radio as the Music Director at CJOE-London. After moving on to A&M Records and then Sam The Record Man in the early 70s, Greg returned to radio in 1979 as Music Director for FM96 in London, a position he held for nearly 15 years. During this time Greg also taught the next generation of radio programmers at Fanshawe College, before starting his own music consulting and radio promotion firm in 1993.

Greg will be missed terribly by his colleagues and friends here at CMW. We would like to extend our deepest condolences to Greg’s wife Judy and their three daughters.