Rock Icon Kim Mitchell to be Inducted into INDIES Hall of Fame During Canadian Music Week Friday, May 21, 2021 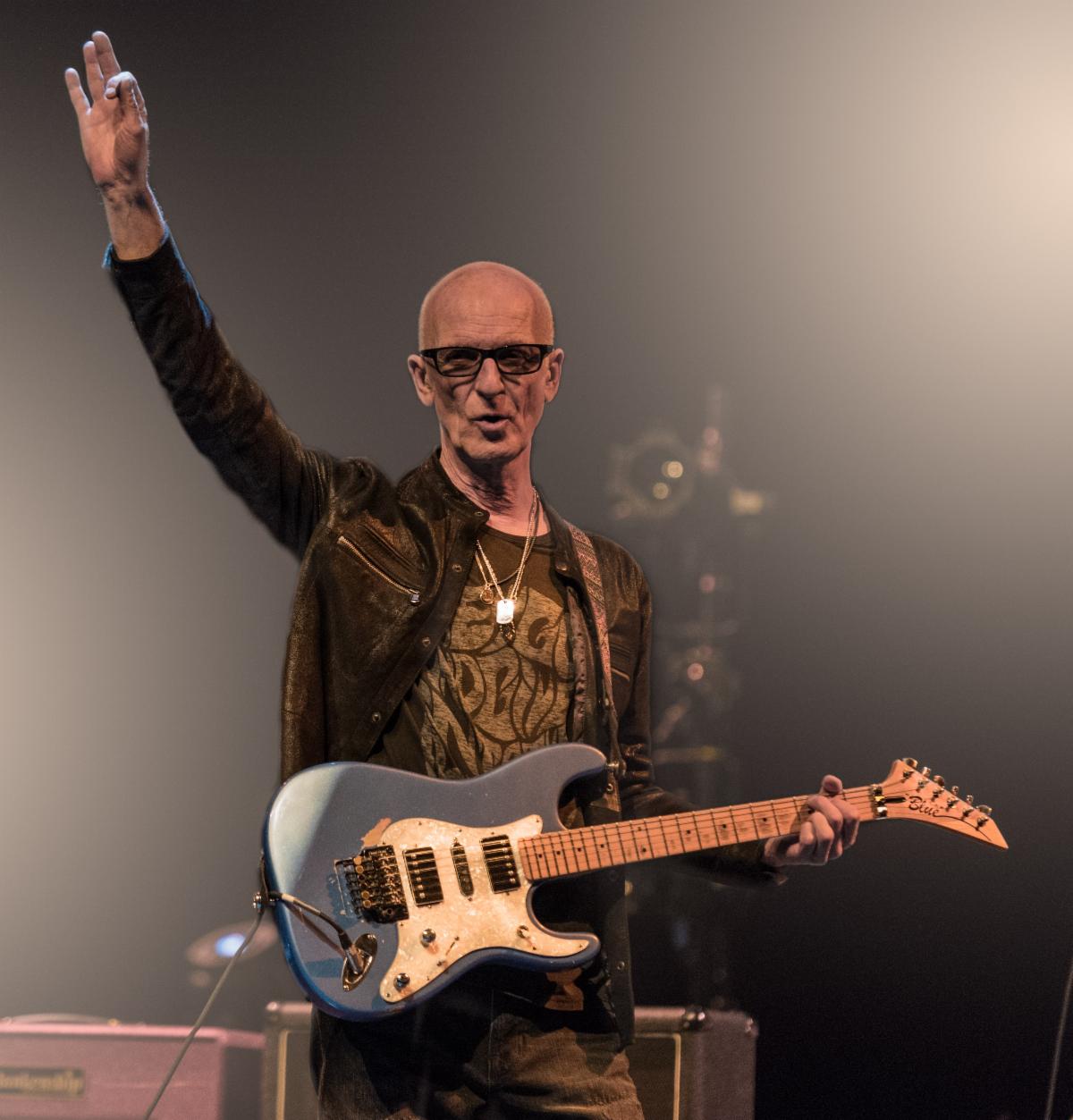 Canadian Music Week is happy to announce Kim Mitchell will be inducted into the INDIES Hall of Fame at the 20th Annual Jim Beam INDIES Awards on May 21, 2021. Canadian Music Week will run May 18 – 21, 2021 with a virtual conference and showcase festival.
Kim Mitchell is a guitarist, singer, songwriter, and broadcaster who has achieved critical acclaim and multi-platinum commercial success over a storied career spanning five decades. A talented, imaginative rock guitarist, and songwriter of considerable craft, Mitchell has been a fixture on the Canadian music scene since the mid 70s and has sold over 1.5 million recordings.
He began as the front man of the quirky progressive hard rock band Max Webster and gained prominence as a solo artist in the 80s. With Max Webster, he released five albums which generated many Canadian top 100 hits including Let Go the Line, A Million Vacations, and Paradise Skies.
His 1984 single Go For Soda charted on the Billboard Hot 100, in addition to six more singles – Patio Lanterns, Rock and Roll Duty, Rockland Wonderland, Expedition Sailor, America, and Some Folks – reaching the top 20 in Canada.
Kim Mitchell received a JUNO Award on three separate occasions including for most Promising Male Vocalist (1983), Male Artist of the Year (1990), and Album of the Year (Shakin’ Like A Human Being, 1987); and has been recognized with numerous SOCAN Awards.
Mitchell later established himself as a popular radio personality and a mainstay on the summer festival circuit. He released his latest album The Big Fantasize in November 2020 on El Mocambo Records.
The 20th Annual Jim Beam INDIES Awards presented by INDIE88 will be streamed Friday May 21, 2021 with a recording that was shot live from the El Mocambo. The online Awards show will be hosted by Josie Dye of INDIE88.
Canadian Music Week’s 2021 Festival will be free to the public for 2021 and will feature both Canadian and International artists, streamed on the CMW Festival website http://www.cmw.net/festival/ from May 18-21. The streams will be available to re-watch on-demand for those unable to attend.
Canadian Music Week is Canada’s leading annual entertainment event dedicated to the expression and growth of the country’s music, media and entertainment industries. Combining multifaceted information-intensive conferences; a trade exposition; awards shows and the nation’s largest new music festival.
SOCIAL:
https://www.facebook.com/canadianmusicweek/
https://twitter.com/CMW_Week
https://www.instagram.com/canadianmusicweek/
#CMW2021
Media Contact: Damien Nelson, damien@wantandable.ca 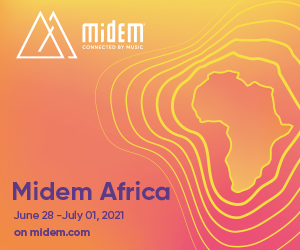