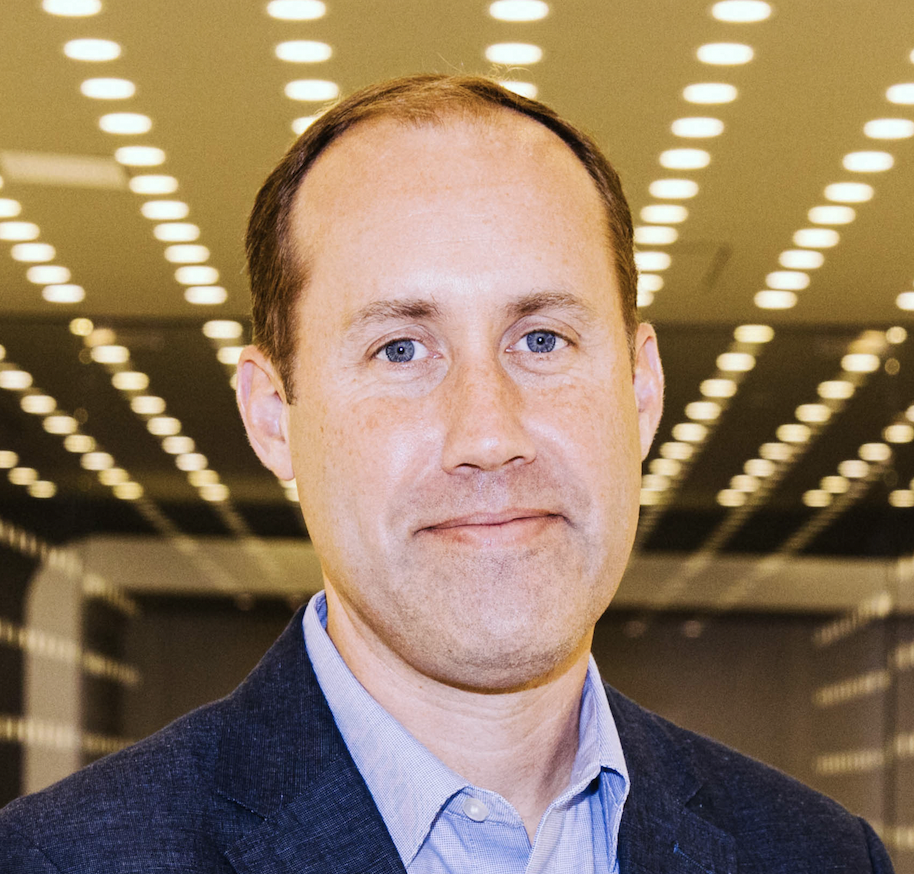 Will Pearson is the Chief Operating Officer for the iHeartPodcast Network where he oversees the company’s operations in NYC, Atlanta and Los Angeles, as well as the growth strategy of iHeartRadio Original podcast content.

The iHeartPodcast Network amasses more than 400 million downloads a month, making iHeart the No. 1 commercial podcast publisher globally. In Pearson’s time at iHeart, the podcast division has launched the Big Money Players slate with Will Ferrell, a Shondaland Audio slate with Shonda Rhimes, and co-production slates with Pushkin Industries, the NFL, NBA and Bloomberg. With a focus on bringing greater diversity into podcasting, in 2020 iHeart launched The Black Effect Network, the world’s largest podcast network dedicated to black voices, and later My Cultura, the fastest growing podcast network dedicated to Latinx voices.

Pearson joined iHeart Media in 2018 when the company acquired Stuff Media. At Stuff Media, he served on the leadership team responsible for growing the podcast division, secured an investment from the Raine Group and led the integration of the division into iHeartMedia.

Prior to joining HowStuffWorks, Pearson was the Co-Founder and President of Mental Floss, a media company he launched in 2001 with co-founder Mangesh Hattikudur. Over his 16-year leadership at Mental Floss, Pearson oversaw the launch of Mental Floss Magazine, the publication of several bestselling books, the creation of a children’s education series called SmartyPants and the growth of a digital audience of more than 20 million regular readers and viewers. In 2011, Pearson and Hattikudur sold Mental Floss to Dennis Publishing.

In his spare time, Pearson and his wife Georgia work together to support organizations in their hometown of Birmingham, Alabama, including Magic Moments, a wish-granting organization where he served as board chairman, The Nature Conservancy and Glenwood, which provides services to those in the autism community.