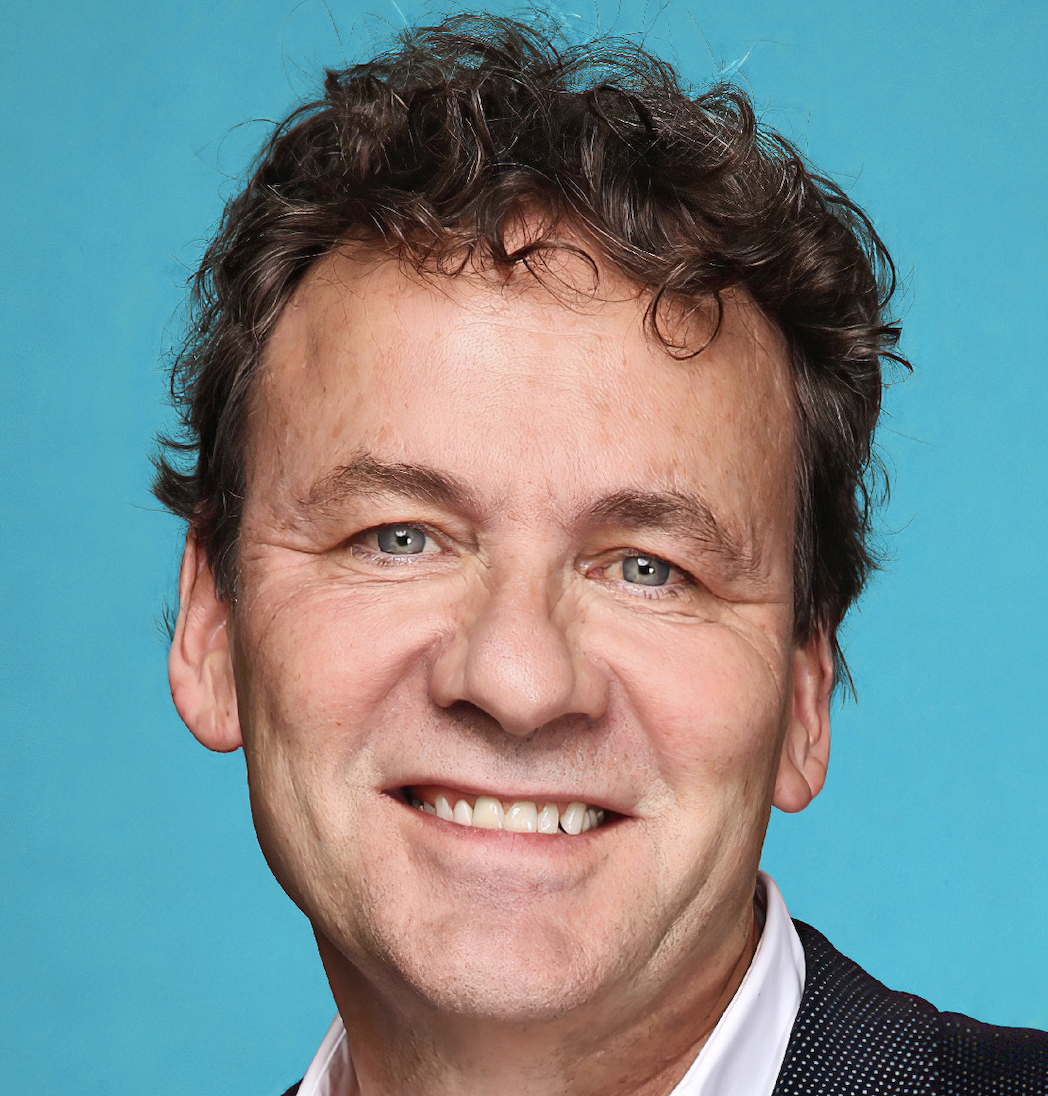 Tony Chapman is the host of Chatter that Matters, a one-hour Radio Show that airs in nine markets, across the IHeart Talk Radio network, and is then repurposed as a Podcast.  Tony chats with ordinary people who do extraordinary things, despite circumstances. In doing so he focuses on possibility and positivity to counter this relentless storm of negativity.

Tony is an inductee into the Marketing Hall of Legends, and the Canadian Marketing, Advertising and PR Hall of Fame, a testament to a 30-year career where he founded and built two internationally renowned agencies and a research firm.

Ten years ago, Tony sold his agencies to speak his mind at conferences and in the media. He has hosted conferences and delivered inspirational keynotes in China, Spain, Poland, Scotland, England, Brazil, Mexico and across North America. Tony is a frequent contributor to the conversation on television, radio, and national newspapers.