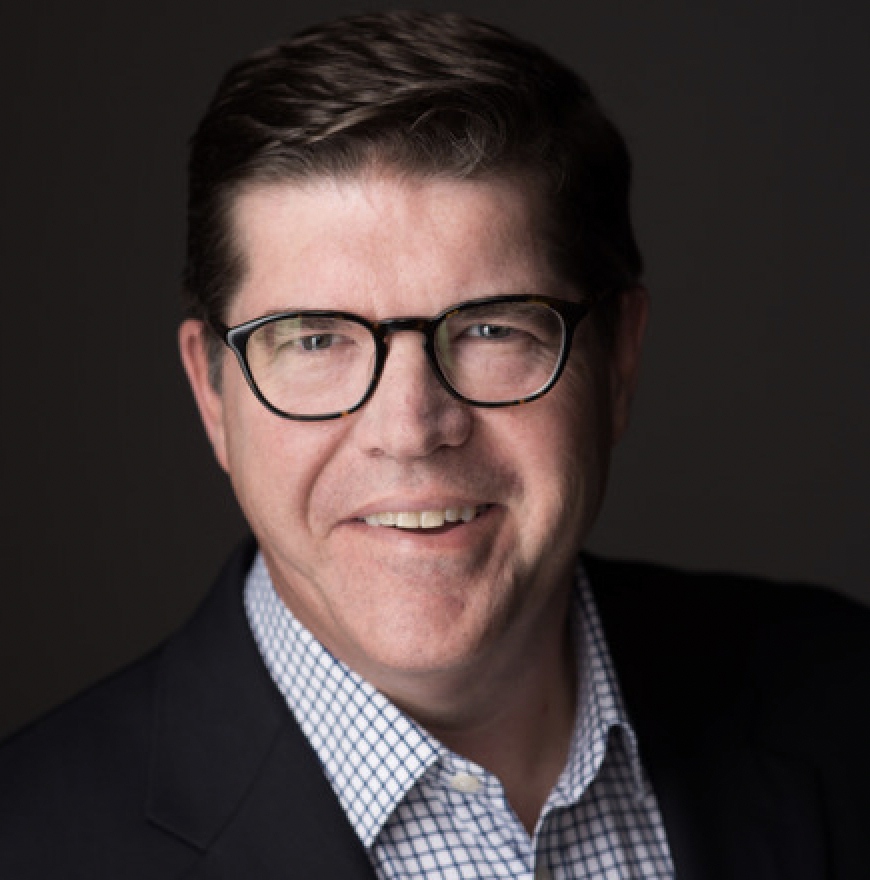 Steve Newberry serves as CEO of Quu, Inc., creators of innovative technology enabling radio stations to provide an enhanced listener experience and monetize visual advertising through full control of the RDS/HD in-car visual display. Steve brings over forty years of broadcast experience and industry leadership to his role with Quu and its work to make radio look as good as it sounds.

Immediately prior to joining Quu, Steve was Executive Vice-President, Industry Affairs and Strategic Planning for the National Association of Broadcasters in Washington, DC.  In that capacity, he was responsible for the organization’s television, radio, membership and education departments, had primary leadership responsibility for NAB’s technology initiatives with the automotive industry and led the construction of the organization’s new Washington, DC headquarters.

Before becoming a fulltime NAB employee, Steve had a long history of engagement with the group as a board member.  He served as the organization’s Radio Board Chair, NABPAC Chair, was twice elected to lead the association’s Joint Television and Radio Board Chairman, and was a recipient of NAB’s National Radio Award, the industry’s highest leadership honor.

Steve began his broadcast career at the age of 14 and owned his first radio station at 21. He is the founder and chairman of Commonwealth Broadcasting Corporation; a radio broadcast group with facilities throughout his home state of Kentucky.  He is a past-president of the Kentucky Broadcasters Association, is a member of the KBA Hall of Fame and a recipient of their Distinguished Kentuckian Award.