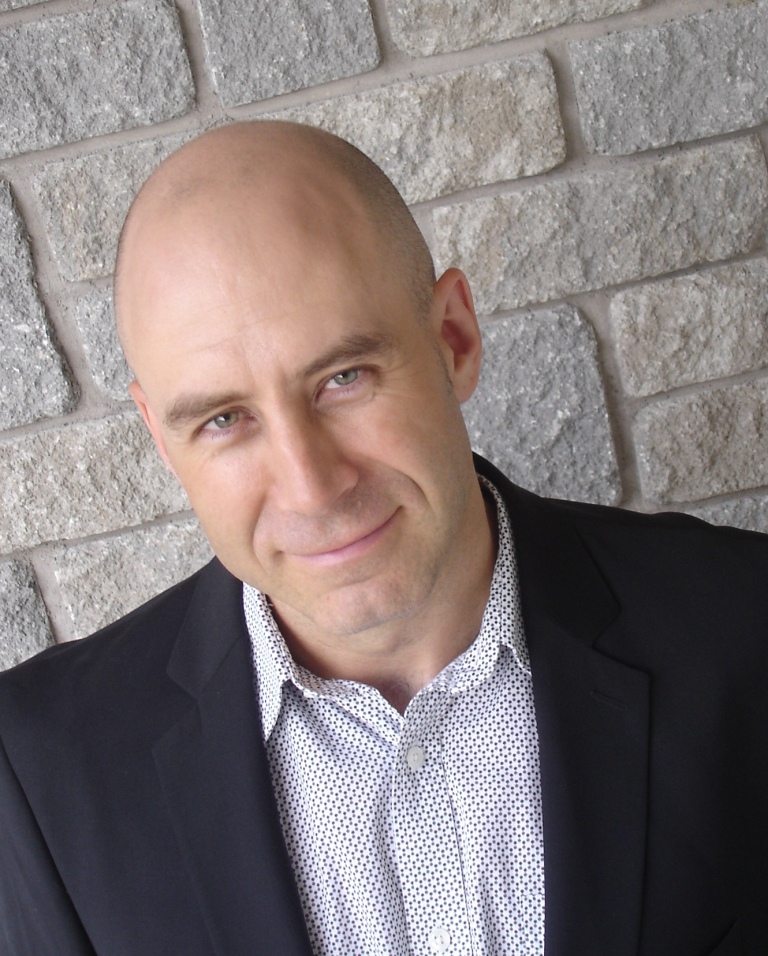 Steve’s career began on the air and later expanded into programming before moving full-time into the corporate office where he has worked since 2007. Over the course of 38 years in broadcasting, Steve has worked in nearly every format and market size. His career has taken him from Canada to the US, where he was PD for WMMK-FM Boston, and to the Caribbean, where he was General Manger for a four-station cluster in the Cayman Islands.

Beyond radio, Steve is the author of two highly successful marketing books, Brand Like a Rock Star and Start You Up, and is in-demand as a keynote speaker at conferences and events worldwide.