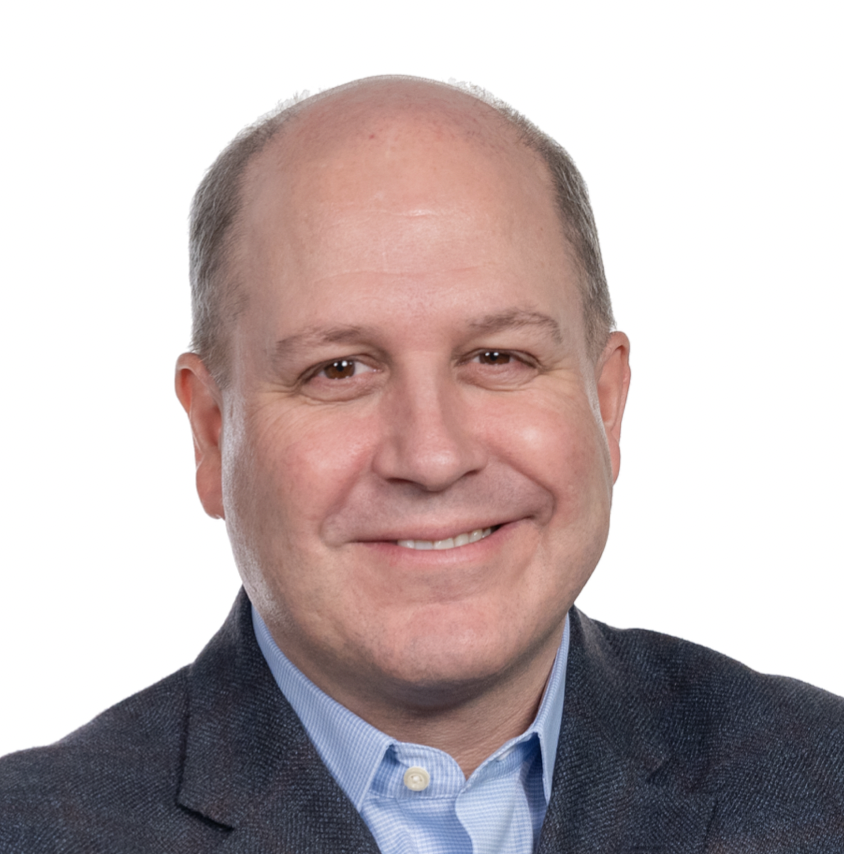 Scott Stewart has spent the last twenty years working in the Canadian media industry at some of the world’s largest international media companies and top Canadian independent agencies.

Currently General Manager of Glassroom Toronto, he spent the last decade working in multiple executive leadership roles at GroupM where he was Managing Director, Head of Strategy and at Wavemaker where he served as Head of Client Strategy. Prior to joining GroupM, Scott was Vice President, Client Business Lead at Universal McCann Canada, where he was responsible for leading the AB InBev Labatt Breweries of Canada business from 2012-2014.

Scott has worked across most consumer categories many global and national accounts in Canada and the US including Automotive, CPG, Entertainment, Financial Services and Travel.

A graduate of the University of Toronto, he has been the recipient of multiple global and national advertising awards, has served on many industry boards and award show juries and currently is a sitting member on the Canadian Marketing Association Media Council for 2021-22.