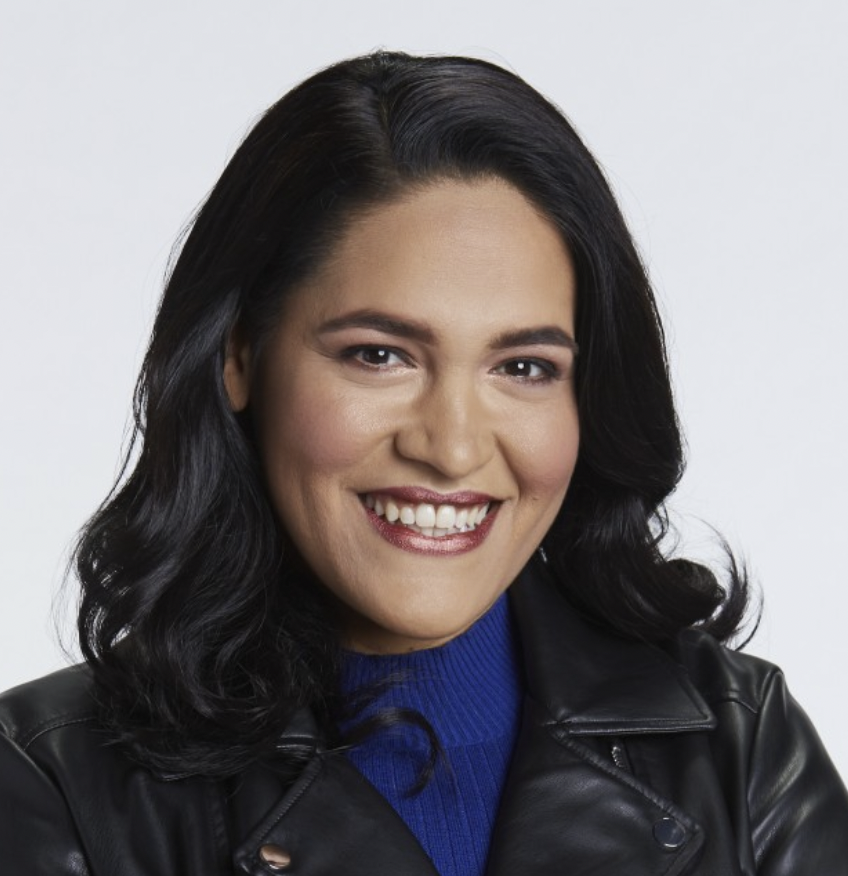 Saroja Coelho is an award-winning broadcaster who currently hosts Mornings on CBC Music. She began her career as an Asia correspondent in South Korea, where she produced documentaries and reports for CBC, BBC, NPR and Deutsche Welle. She relocated to Berlin in 2006, where she covered post-Soviet development and environmental issues in Germany, Ukraine, Poland, Bulgaria and Hungary. She ran Deutsche Welle’s Environment Department for two years, in the lead up to the Paris climate talks, winning a New York Festivals Award for this work. She returned to Canada in 2016 as the new host of Breakaway, CBC’s drive-home show for the province of Quebec. In 2018, she relocated to Toronto where she has guest hosted q, As It Happens, Here and Now, Ontario Morning and Day 6.