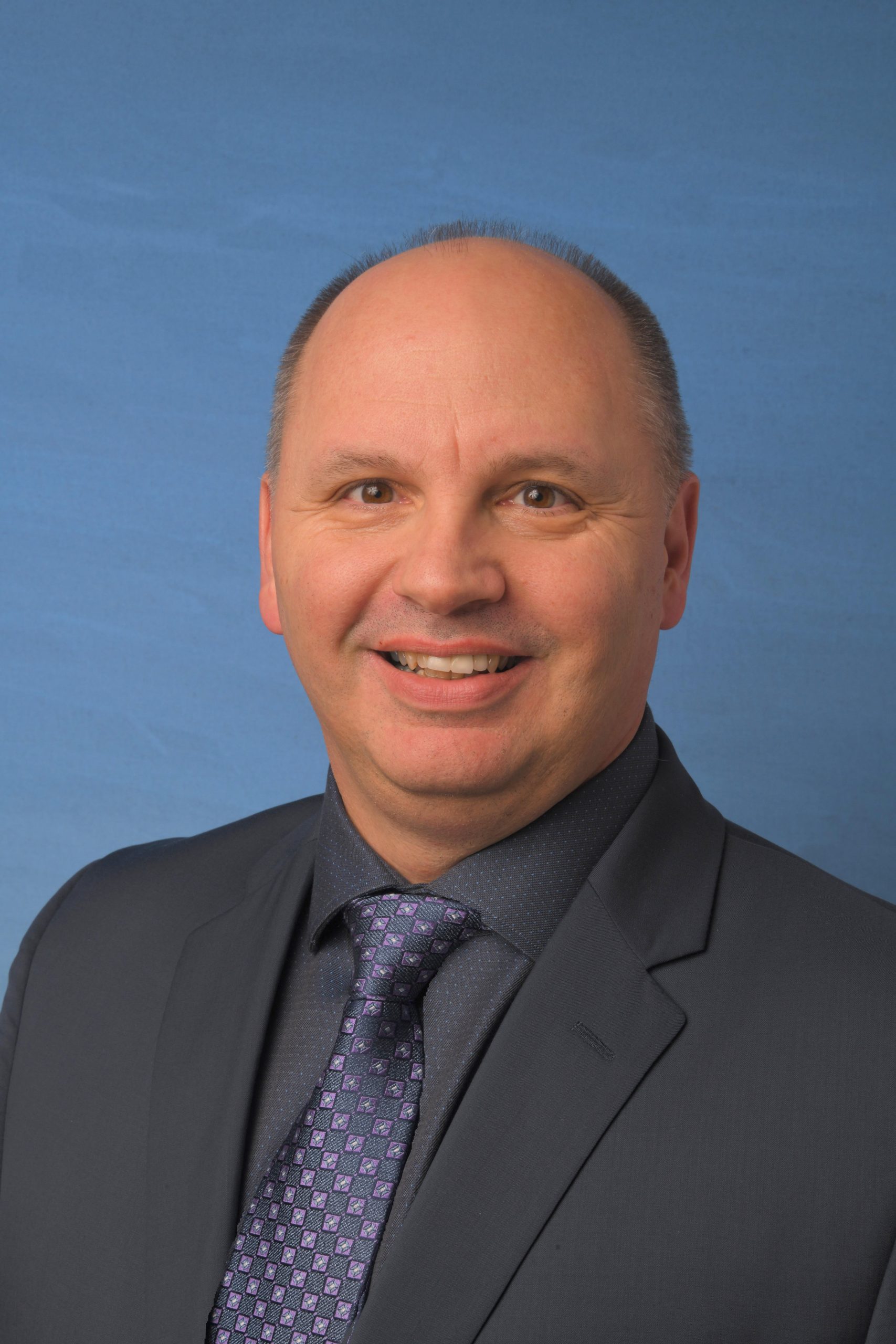 ROD SCHWEEN is President of Pattison Media with 48 radio stations, 3 television stations and 18 online portals in British Columbia, Alberta, Saskatchewan and Manitoba. Based in Kamloops, B.C., he was appointed President, in 2012, by Mr. Jim Pattison after previously serving as General Manager & General Sales Manager for the Pattison Lethbridge/Cranbrook division with 6 radio stations in 3 different communities.  As President, Mr. Schween is responsible for the day-to-day operations of the Division and the stations.

The 35-year broadcast veteran has grown up in the industry and has held numerous management positions including Operations Manager, Program Director, and General Manager/General Sales Manager.  Prior to his move to the management side of the business, Mr. Schween was a successful on-air host in Cranbrook, Wainwright, and Slave Lake. During his time behind the microphone Mr. Schween held various Morning and Afternoon Drive positions and enjoyed many seasons as Play-by-Play host of local junior hockey.

Mr. Schween recently served 21 years as a board member of the BC Association of Broadcasters.  He was also formerly recognized as the BCAB Broadcaster of the Year for his contributions to his local community and the broadcasting industry in British Columbia. The Cranbrook Chamber of Commerce recognized him as the 2003 Business Person of the year and Mr. Schween was also nominated for Cranbrook’s Citizen of the Year in 2006.