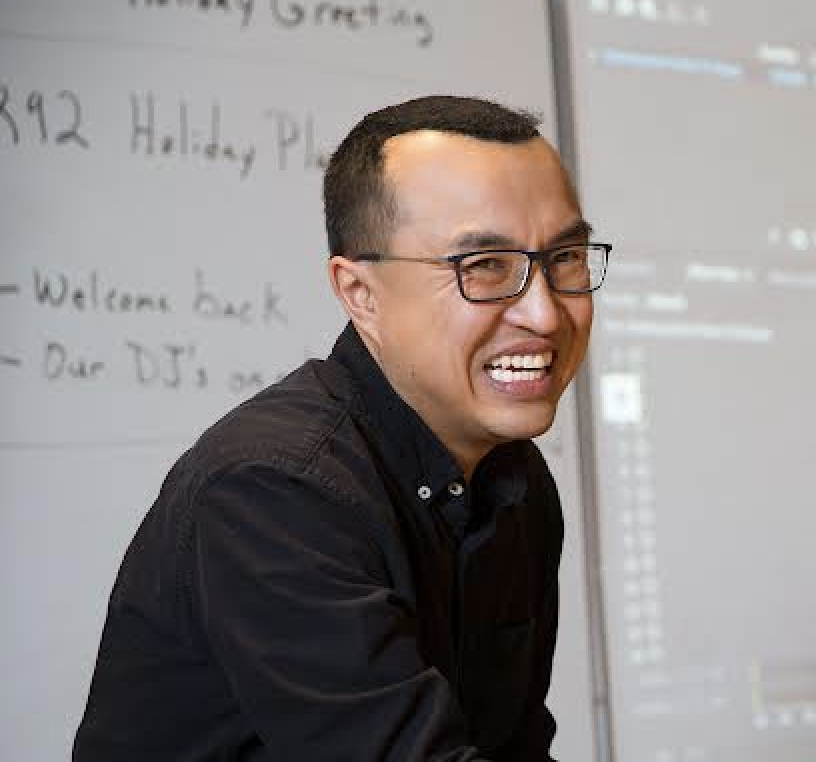 20 years on-air and 2 ½ years in management, Rick is currently the Program Manager based out of Corus Toronto. He oversees 102.1 the Edge, Q107, Energy 95.3, and Y108. The genesis of his radio roots began at the Northern Alberta Institute of Technology in Edmonton. He’s had a scholarship at NAIT for over 10 years helping students embark into the industry. His on-air life has taken him to Calgary, Regina, Vancouver, Victoria, Edmonton, Red Deer, Hamilton, and Toronto. He assisted in the launch of SONiC 1029 and X100.7 in Alberta.

Fun facts about Rick: He was born in Campbellton, New Brunswick on May the Fourth. His middle name is actually Bae. He makes a cameo in a documentary on Netflix. He was front row at the final Late Show with David Letterman in NYC. He’s been on the red carpet at the Oscars in LA. He’s been running his own Oscar Pool for close to 30 years. He’s been hosting Radio Power Hours with his team over Teams with prominent and influential personalities in the industry. And he created a ‘90s online radio station in the midst of the pandemic.