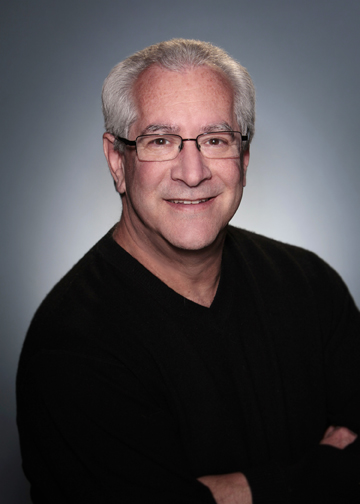 Paul Jacobs is the Vice President/General Manager of Jacobs Media, which for thirty-eight years has provided programming, digital, and social media consulting and research to commercial, public and Christian radio stations.

In a career in broadcasting and consulting that spans over four decades, Jacobs began his career on the sales and management side of the business, working at and running radio stations in Dallas and Detroit.   In 1991, Jacobs joined his brothers Fred and Bill at Jacobs Media.  He currently works with broadcasters on strategic development and revenue generation.

In 2008, Jacobs also became the President of a new mobile application development company started by Jacobs Media – jacapps.  The company was formed to create mobile apps for radio stations, and has since broadened out into multiple categories, including health care, real estate, and others.  It is one of the largest mobile application developers, with over 1,300 apps developed worldwide.

In 2020, Paul concluded six years on the board of Greater Public, with the last three years serving as Board Chair.  Greater Public is a service organization dedicated to growing revenue for public radio stations across the United States via underwriting, development, and other fundraising endeavors.  He is also the past Board Chair of the Michigan Association of Broadcasters Foundation.

Paul was 2016 inductee into the Michigan Broadcasting Hall of Fame, was the 2019 recipient of the Conclave’s Rockwell Lifetime Achievement Award, and in 2021, was awarded the Distinguished Alumni Award from Michigan State University’s ComArtSci department.