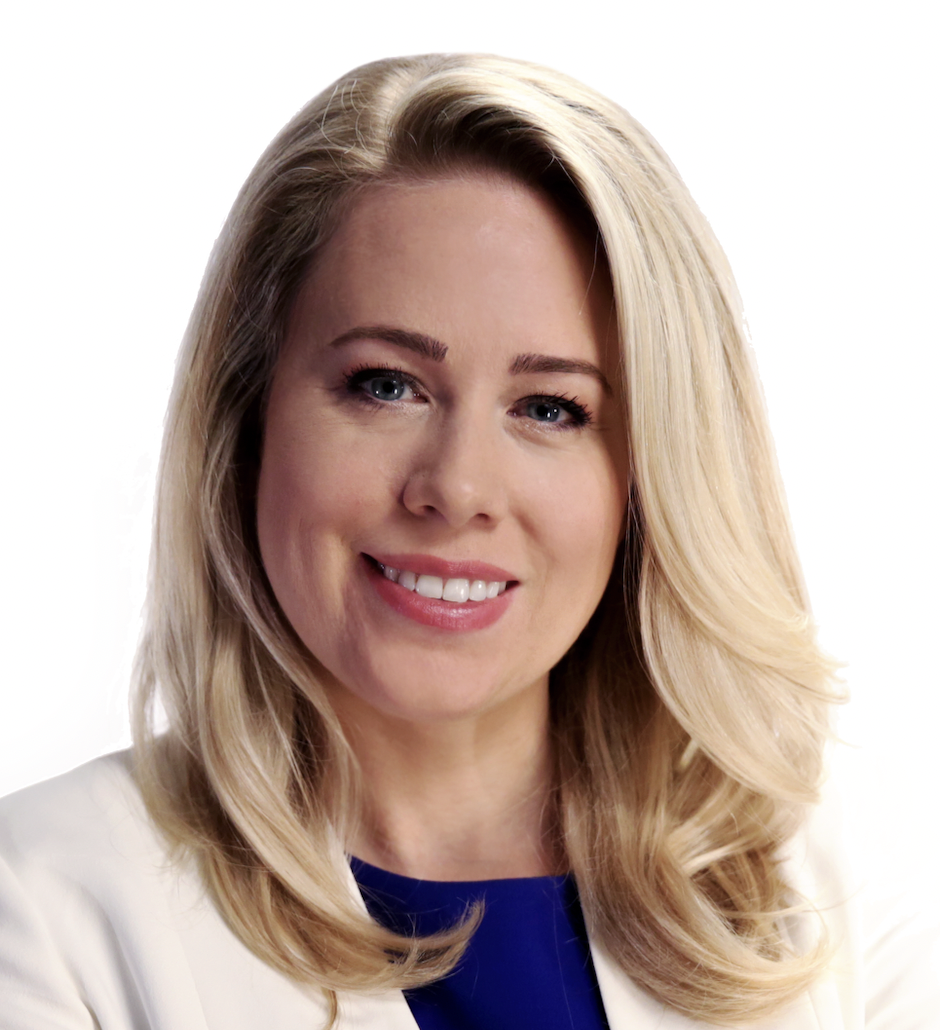 Hailing from Calgary with a background in Military and Strategic Studies, Stephenson has distinguished herself as one of Canada’s foremost voices in political, defence and foreign policy journalism.

Stephenson has covered major political and leadership conventions and scandals, provided her expertise from around the world while reporting from locales such as Latvia, France, Washington – travelling with Prime Minister Justin Trudeau on his inaugural visit to the Trump White House, Afghanistan and Niger – where she was the first television reporter ever embedded with the Canadian Special Operations Forces. Stephenson also spent time as a national columnist – featuring in numerous prominent Canadian publications, and previously hosted multiple political television programs.

Possessing a strong reputation for breaking stories and a passion for holding the powerful to account, Stephenson was the first to reveal the identity and death of Canadian suicide bomber, Aaron Driver, for which she earned a nomination for the prestigious Canadian Association of Journalists Scoop Award. Stephenson’s investigative reporting drew the public’s attention to the mistreatment and neglect of Canadian veterans, and her reporting on how the military handles sexual misconduct led to major policy changes in the Canadian Armed Forces.

Stephenson holds a master’s degree in Strategic Studies from the University of Calgary where her thesis focused on information operations in Afghanistan. She also studied political journalism at Georgetown University in Washington, D.C., interned at the Pentagon and studied at the Massachusetts Institute of Technology’s Center for International Studies. Crediting her passion for politics to a fascination with world events and the people behind them, Stephenson applies the same to her personal life, travelling whenever she can to meet new people and experience new places.