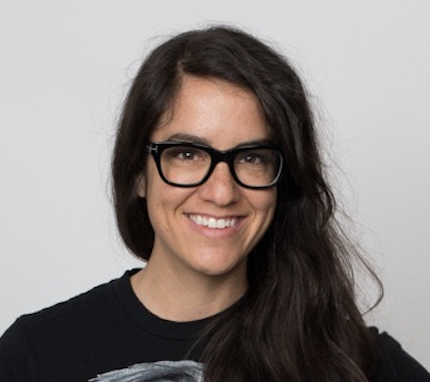 Executive Producer, Katie & Ed,
Stingray Radio
Melissa began her career after university working as a morning show producer at KYGO Denver. After over 10 years of producing some of country radio’s biggest morning shows across the United States, Melissa landed in Toronto in 2011 where she was the EP of mornings at Virgin Radio Toronto.
Based in Calgary, Melissa currently is EP of what she thinks is one of Canada’s most talented radio shows, Katie & Ed. The show debuted in early 2017, as AMP Mornings with Katie and Ed at AMP Calgary. Soon after, the show expanded coast to coast from Vancouver to St. John’s as The Night Show with Katie and Ed. And in 2022, Katie and Ed added Z Mornings with Katie and Ed at Z953 Vancouver.