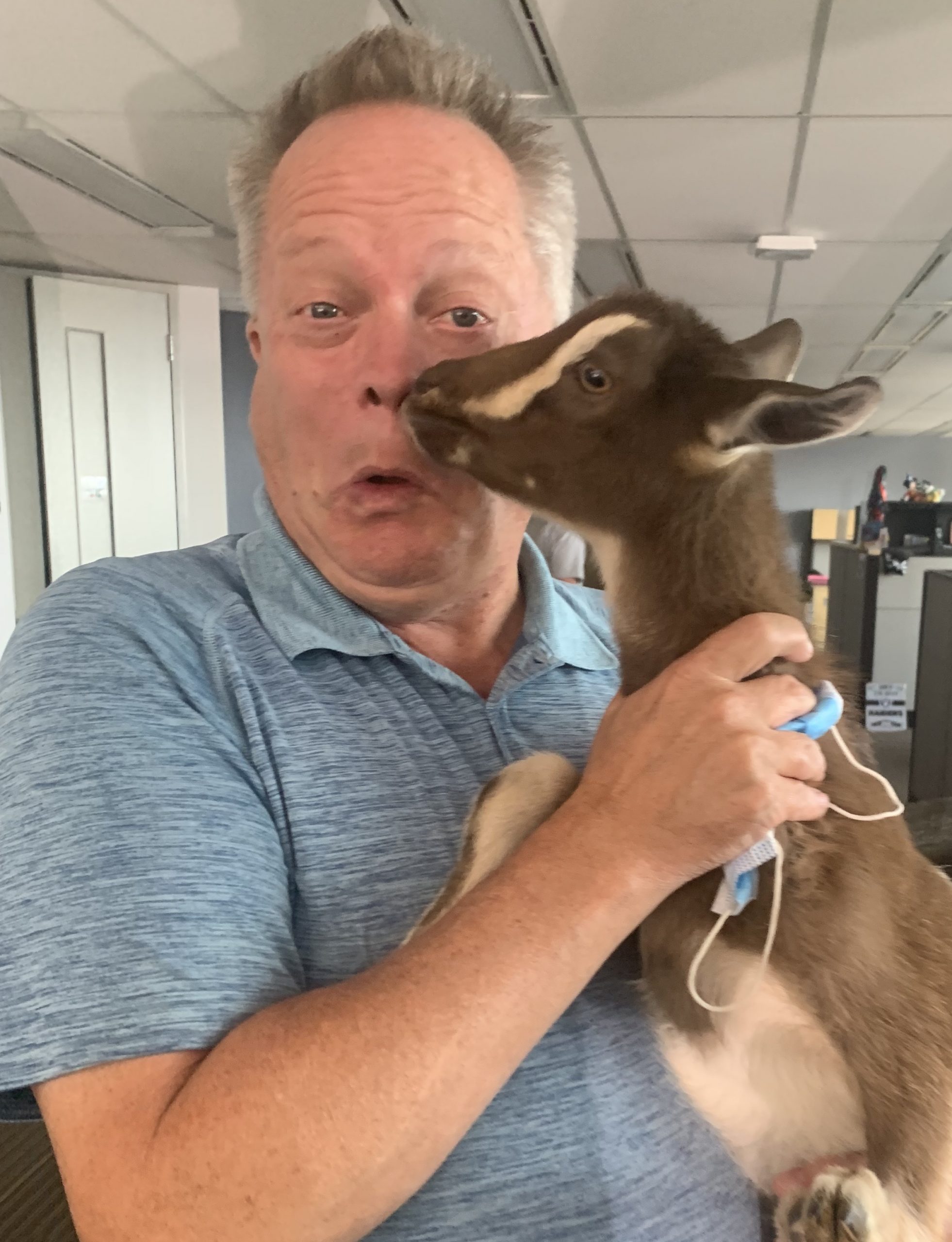 Started my career in 1985 in Saskatoon on my birthday! And got into a car accident immediately after getting hired. No one was hurt but what a great and memorable way to start my career.

I started on air, moved into production, became a creative director for three stations. Then in 2000, just after Y2K, I was given my first PD job. In 2006 moved to Regina to work on 2 stations and then in 2009, I was offered to move to Edmonton and build a brand new radio station called 1023 NOW!radio. A few years ago, we launched Today Radio in Calgary. And last October, we launched NOW!radio in Winnipeg. Nothing like launching a radio station! Enjoy CMW!