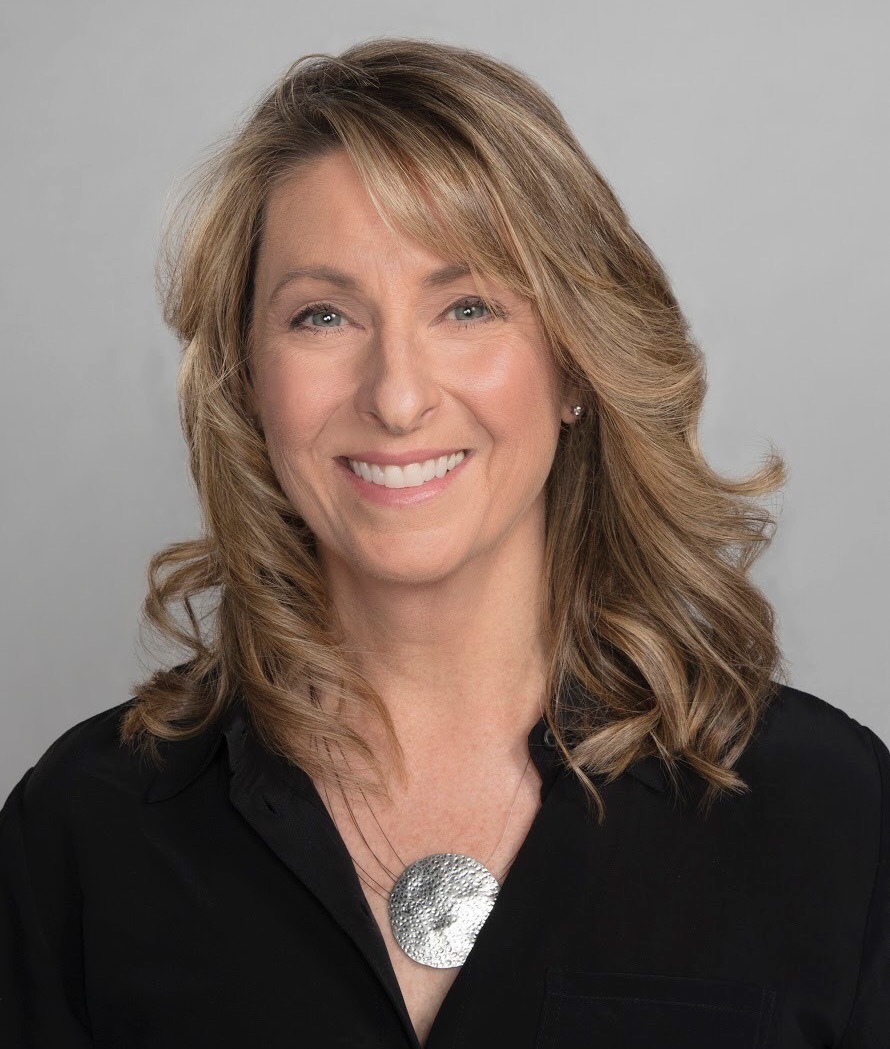 Leslie Merklinger is the Executive Director of CBC Podcast Studios.

An award winning media veteran with nearly 4 decades in the industry, Leslie’s career began in television as a producer, director and Commissioning Editor working across multiple genres, and in both independent tv production companies and at every major broadcaster in Canada.

Prior to her pivot to audio and arrival at CBC 7 years ago, Leslie led programming for Food Network Canada.

She founded the CBC Podcast studio in 2015. Under Leslie’s leadership, CBC has become Canada’s #1 Podcast publisher with a slate of more than 70 series, including Someone Knows Something, Welcome to Paradise, Front Burner, Evil By Design, Pop Chat and Hunting Warhead among many others. CBC’s podcast slate is award winning and critically acclaimed and averages over 16 Million downloads per month.

Leslie holds a Masters in Creative Media Education from the University of Bournemouth, UK,  teaches at Ryerson University and is a regular judge for Taste Canada, Canada’s National Cookbook awards.