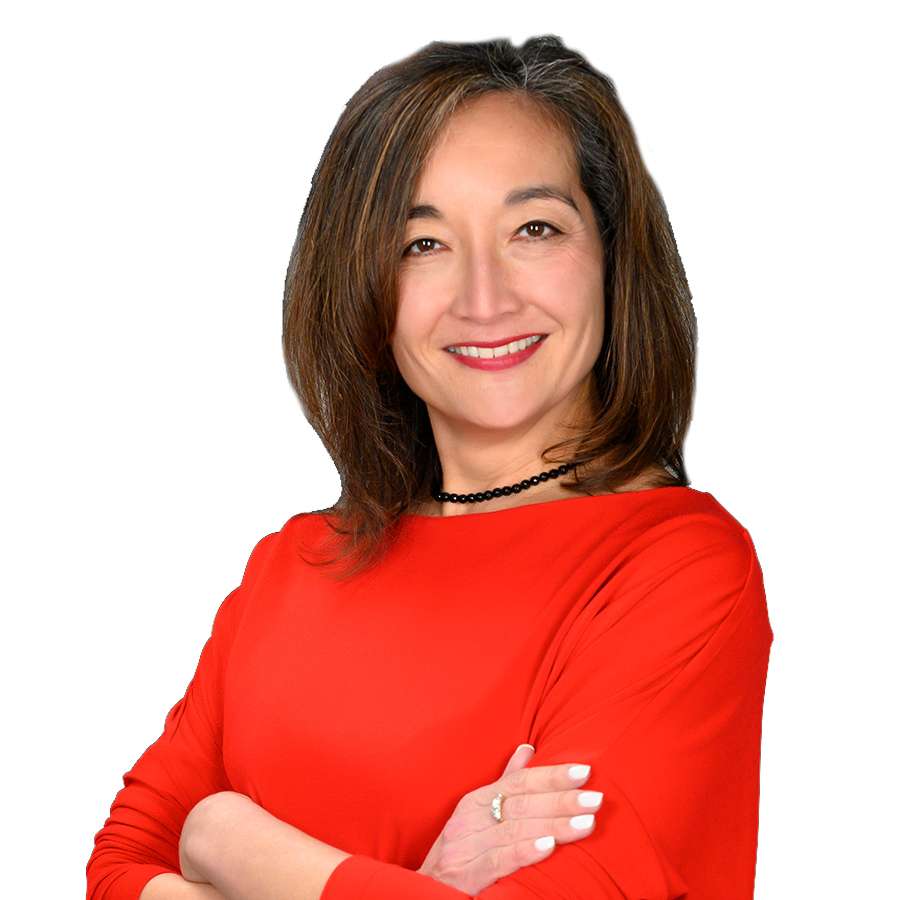 Lenore is Senior Legal Counsel at BCE Inc., Canada’s largest communications company.  In this role, she provides regulatory and copyright advice for both its media (Bell Media) and broadcast distribution (Bell TV) divisions.  Lenore joined BCE following its acquisition of CTVGlobemedia in 2011 and was previously at CHUM Limited prior to its purchase by CTVglobemedia in 2007.