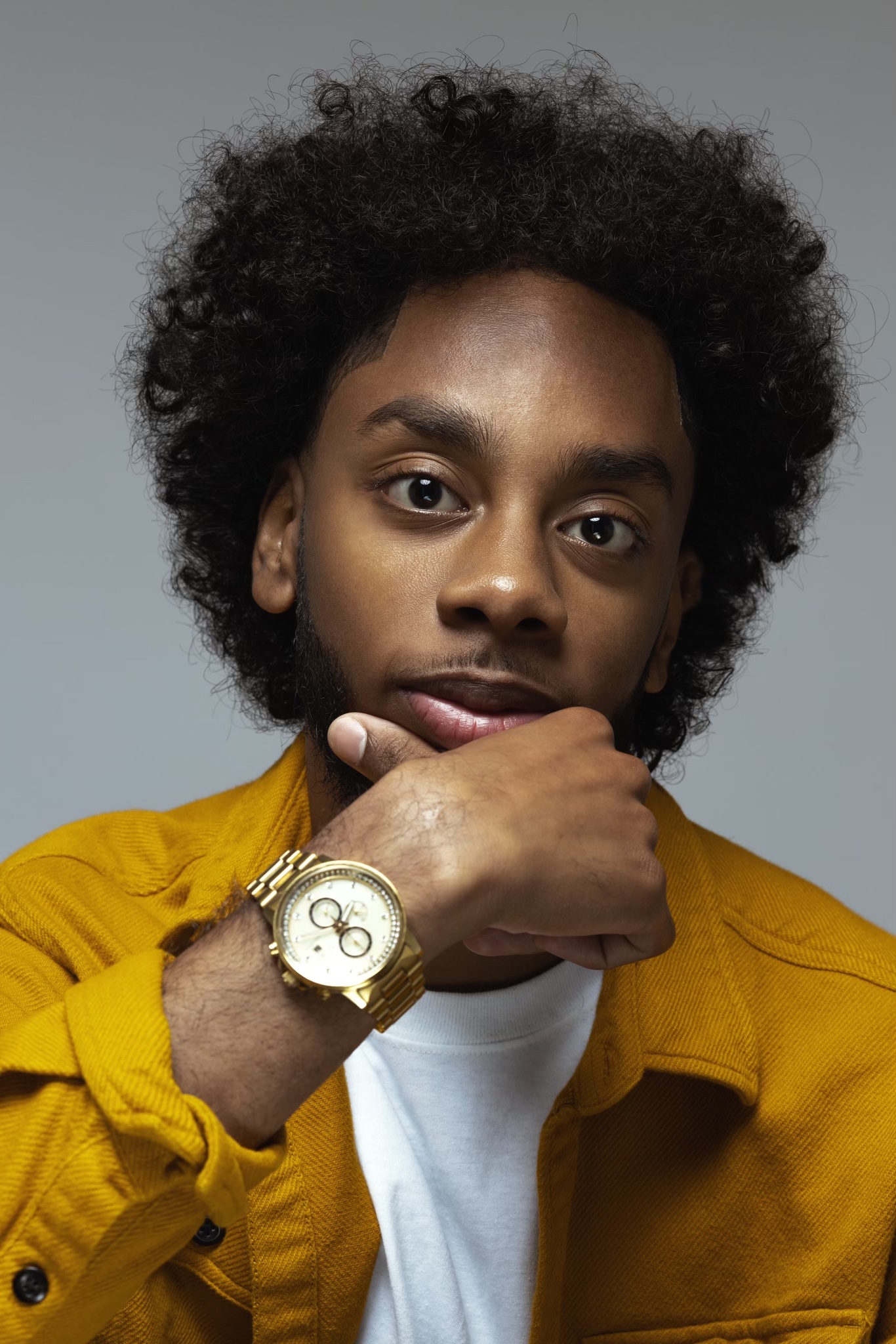 Born and raised in Mississauga, Ontario, Kristopher Ramsammy is a self-produced and published emerging R&B artist, who goes by the name Isiah Cruise. Kristopher recently graduated from Trebas Audio Institute with a Diploma in Audio Engineering and DJ Electronic Arts. While at Trebas, Kristopher developed a range of skills in song writing and music recording, and built on his prior experience in music production. Growing up, Kristopher had to go through speech therapy, and after successfully completing his speech therapy, he fell in love with music. He started to rap in his later years of elementary school, and after high school transitioned to more of an R&B sound with his songs. In 2020, he released his debut single Indigo and in 2021 released his debut EP, titled: Chapter One. As an independent artist, Kristopher has driven the marketing, publicity, and distribution of his music. In addition to pursuing his passion for singing and music production, Kristopher’s goal for 2022 is to launch his own speech therapy workshops for young people going through speech therapy programs, in hopes of inspiring them to pursuing singing and other areas of the arts.