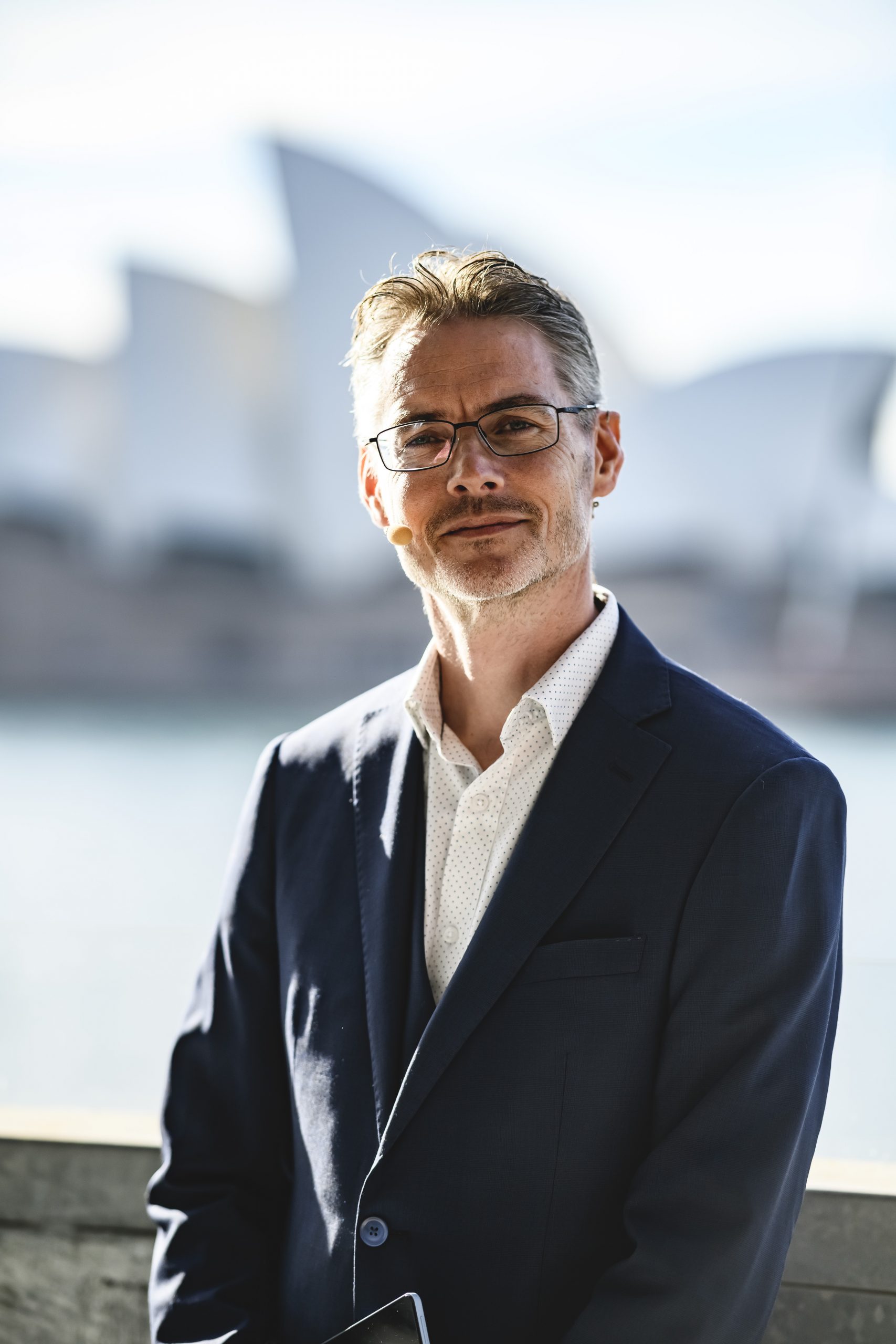 James Cridland is Editor of Podnews, a daily podcast newsletter. He is a radio futurologist – a writer, consultant and public speaker on radio’s future.

James has worked in audio since 1989 as an award-winning copywriter, radio presenter, and internet strategist.

In 2007 he joined the BBC working on the BBC iPlayer for radio, achieving a dramatic increase in the service’s audio quality.

Part of the team that laid the foundations for the UK Radioplayer, he has since worked for a variety of businesses across the world, including Canada’s Vista Radio, receiver and silicon manufacturers Pure and Frontier Silicon, talkSPORT, and a variety of media companies in Europe, North America, Asia and Australia; helping them focus on the benefits and challenges that new platforms bring to their business. He was advisor to podcast host Captivate, which was acquired by Global in December 2021.

One of the organisers of Next Radio, the UK radio ideas conference, James has worked with the world’s largest radio conference, Radiodays Europe, since its inception. He’s also part of the programming team for Radiodays Asia and Podcast Day 24.

A founder of the hybrid radio technology association RadioDNS, he is an Associate Member of the International Academy of Digital Arts and Sciences, and was made an Honorary Life Member of the UK’s Student Radio Association.

Born in the UK, James lives in Brisbane, Australia with his partner and daughter.