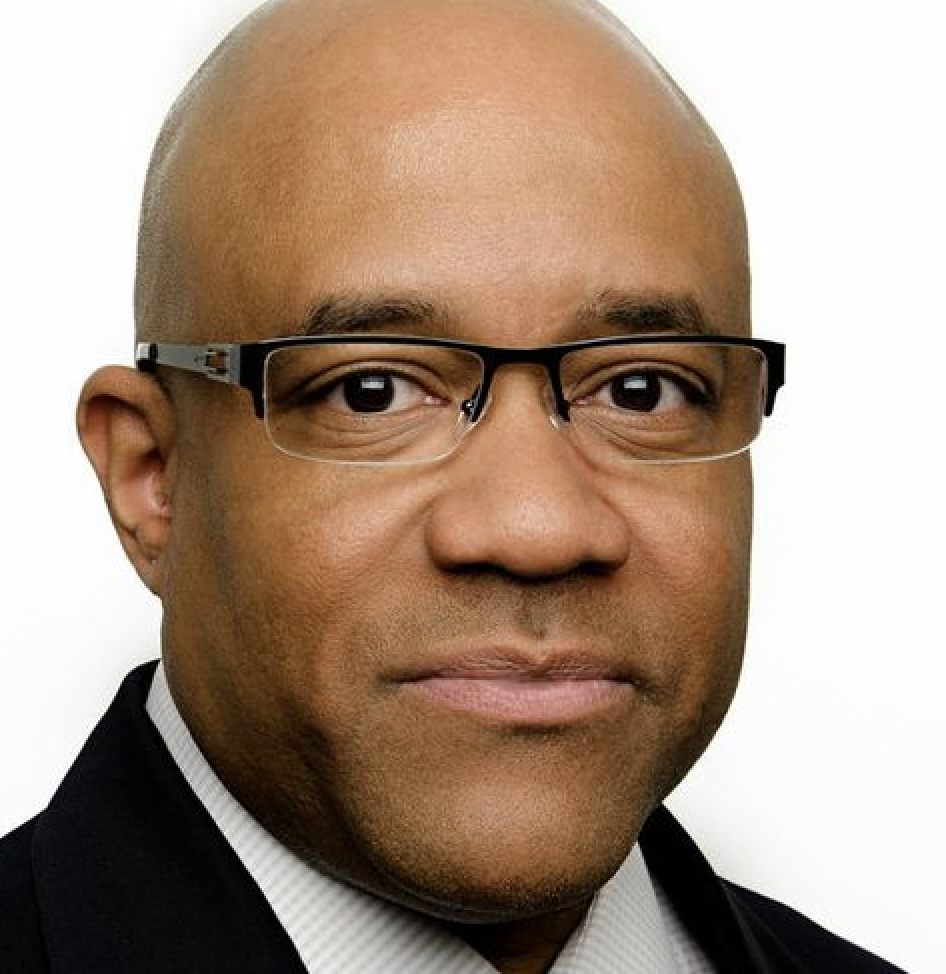 He is a 28-year veteran of Media/Radio sales and management receiving numerous awards and accolades for his accomplishments and sales successes in the media industry.

Mr. Gunter has a B.S. Degree in Radio and Television Communications with a minor in Journalism from Southern Illinois University at Carbondale, IL and a Master’s from the NABEG program at Georgetown University.  He also has been awarded two prestigious Fellowships from the National Association of Broadcasters (NAB).