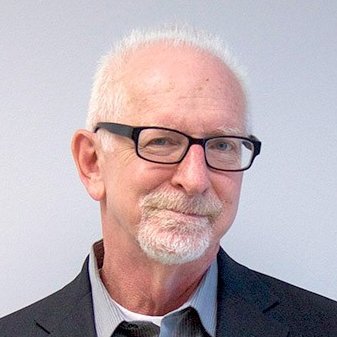 Jacobs Media celebrates its 39th anniversary this fall, providing research and consulting guidance to brands throughout North America, including commercial and public radio, as well as digital strategic planning.

Jacobs Media’s annual Techsurveys have been widely quoted inside radio – and out – providing fresh data about the “connected car,” smart speakers, podcasting, and other key challenges and opportunities facing radio.

Fred’s mobile app company, jācapps (JAKE-apps), has been at the forefront of connecting radio with the mobile revolution.  Since 2008, the company has developed more than 1,300 apps on both the Apple and Android platforms.

Fred was inducted into the Michigan Association of Broadcasters Hall of Fame in 2005.

In 2011, he received the Outstanding Alumni Award from Michigan State University’s College of Communication Arts.  Fred was inducted into the Radio Hall of Fame in 2018, the first researcher/consultant to receive that honor.