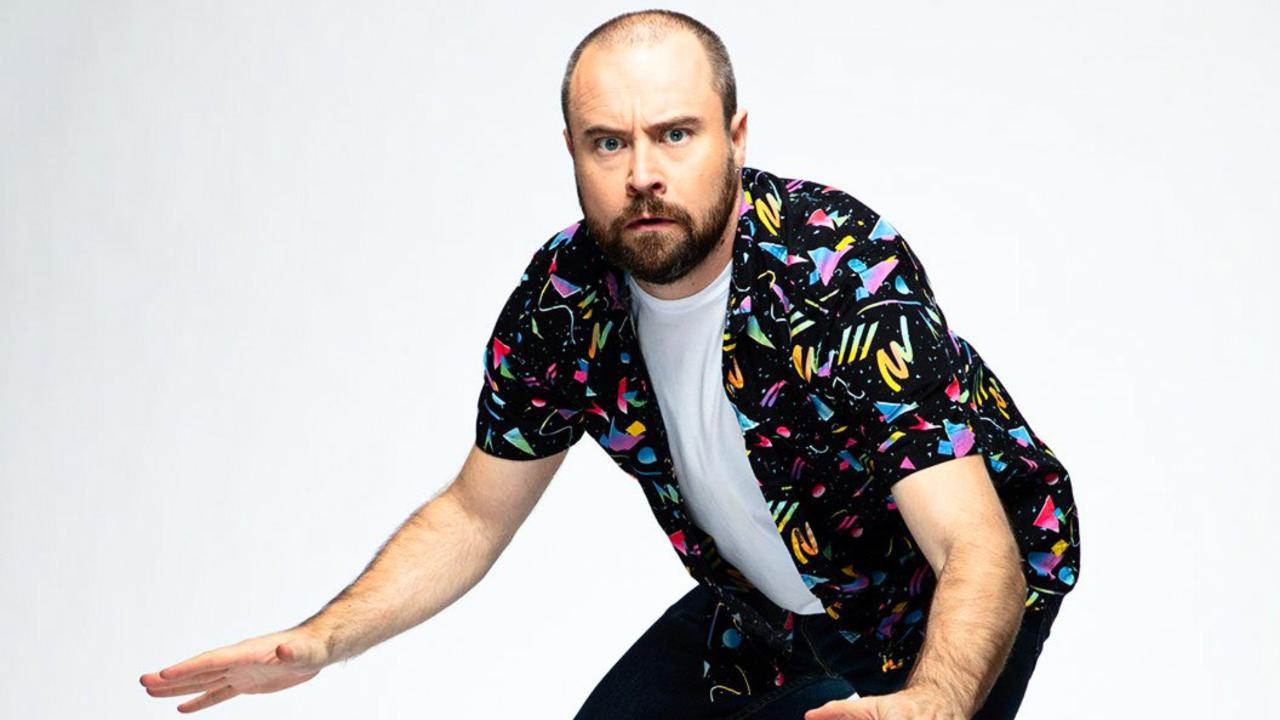 By his 16th birthday, he’d hosted his first national show on Triple J where he remained until 2001 when he moved to commercial radio with stints at the NOVA100, the HOTFM Network, 104.5 Triple M, and Hot91 & Zinc96 on Australia’s Sunshine Coast.

Swapping surf for snow in 2009 Drex moved to Canada to run some stations in the Rockies, before finding himself in Vancouver hosting evenings at the legendary CFOX. Not long after that Drex was poached by Vancouver talk giant 980 CKNW where he hosted evenings, then the top-rated Steele & Drex drive show.

Then came The Shift. Canada’s first networked commercial talk show in more than a decade, was created by Drex for the Corus radio network. Which went #1 In Vancouver, Calgary, Edmonton & Winnipeg within 6 months of launch.

Then In 2020, Drex decided to step away from talk… sort of. He decided to take his brand of talk and humour to Jack 96.9 for the new ‘Drex on Jack’ morning show which after less than 2 years on the air is top 3 in the market.