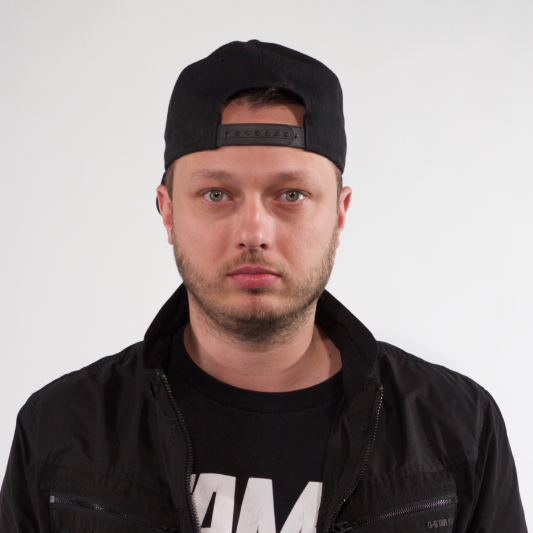 Dom began his radio career as a board op at the legendary 104.5 CHUM FM in Toronto. From there, he went on to produce and image the Jay & Big D morning show at Hamilton’s Y108.  During his time there, he also taught radio production at Seneca college’s York campus. Shortly thereafter, at the age of 23, Dom was offered the Creative Services Director position at WQHT (Hot 97) in New York City, where he’s been for over 16 years. Over the years, he was also responsible for overseeing sister stations WRKS (98.7 Kiss FM) and 101.9 RXP (WRXP).  Today, Dom is still the CSD for MediaCo’s Hot 97 & 107.5 WBLS. He’s also the format director for Reelworld’s Production Vault Urban AC service.