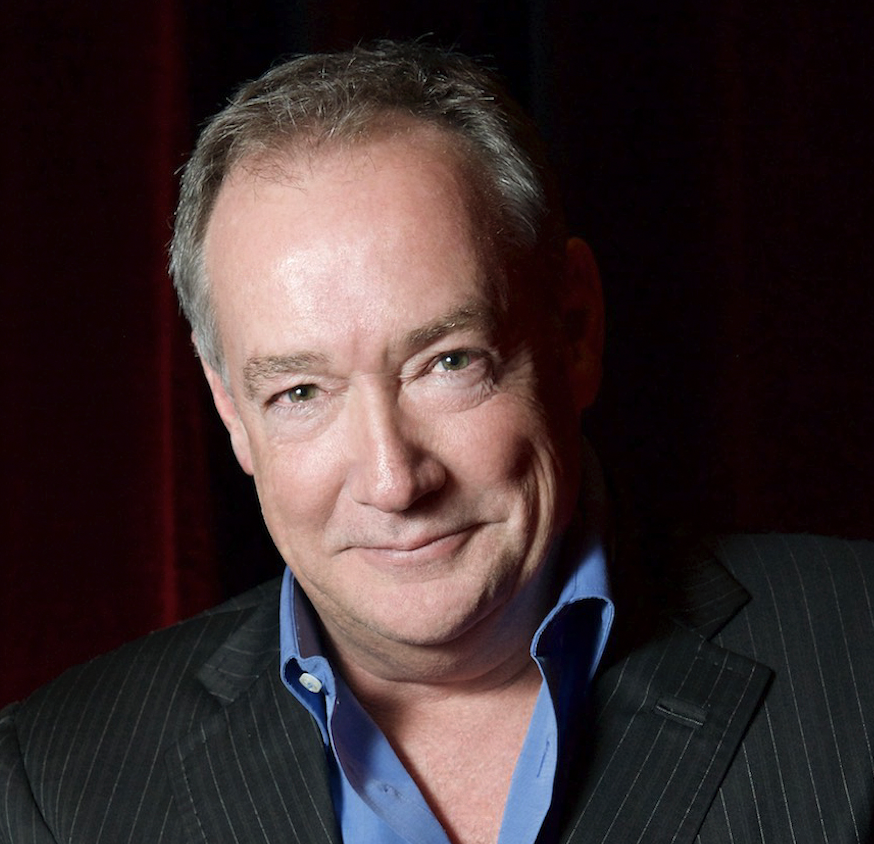 Vice President of Talent Development,
iHeartMedia
Dennis Clark is Vice President of Talent Development for America’s biggest radio company, iHeartMedia.He started his radio career at KIIS FM Los Angeles in 1986 as a Staff Producer for “Rick Dees in the Morning” and “Rick Dees’ Weekly Top 40.” In 1995, he joined The Research Group where he became a Strategic Research Consultant based in Europe.He launched Dennis Clark Consulting in 1999, specializing in talent development and personality training within the U.S., as well as broadcast groups in Europe, Asia and Australia.Clark returned to KIIS FM Los Angeles in 2005 as Executive Producer for the “On Air With Ryan Seacrest,” morning show, which in 2008 became a nationally syndicated daily radio show that airs in the U.S. and internationally. Dennis’ role as Vice President of Talent Development is to nurture the most talented radio people in the industry and he continues to work directly with key radio personalities such as Elvis Duran and Ryan Seacrest.