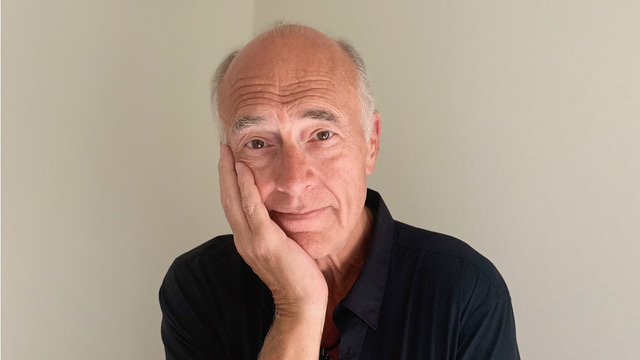 Dave is probably the quintessential BOOMER. Born in December of 1950 to a US Air Force family, he spent all of his childhood moving from base to base all over the world. From the UK to Germany, Idaho to Florida to North Dakota to Texas, he was exposed to languages, cuisines and cultures of every sort. Though at the time he hated having to lose all his friends every few months, all the moving around made him uniquely prepared to become a voice for radio stations all over the world.Starting as a baby DJ (and part-time producer) in Provo, Utah he quickly moved up to the majors with a 10 year stint as DJ and producer at WPGC in Washington, DC, switching to B-104 (now Z-104) in Baltimore proper for the next 6 months. From there, he hit New York’s world-famous Z100,
where right away he jumped into the Production Director’s chair and within a few months, the Creative Services Director position where he stayed for 30 years.

During his time at Z, the station went from being a pop music icon to a grunge-heavy hybrid radio station, back to the world’s premier CHR outlet without ever losing its number one status in the Big Apple. Radio aficionados credit that to smart programming, a stellar air-staff and certainly Dave’s production/voice skills. During that time, Dave became a favorite for conventions and seminars around the world, from Los Angeles to Stockholm, Durban to Dublin, Dave is still traveling the world. In the summer of 2017, Dave decided to re-shape his career to expand into video production, while supporting himself doing VO work. He and his wife moved to Texas (the favorite place of his youth) where they still are today.