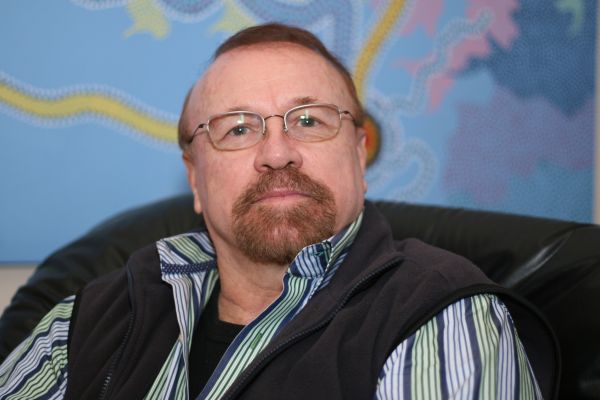 Created and started Q107 Toronto 1975 to 1979 for Allan Slaight owner of IWC and John Parikhal which remains as one of Canada’s most iconic radio brands.

Partnered with Lee Abrams and Ken Burkhart in the Superstar Radio Network in Atlanta from 1980 to 1988.  I’m delighted to still be working with Lee Abrams in todays complex media and new media world.

Ministry of Sound U.K. and Australia

Bought MRI (Media RESULTS International) consulting and research firm in 2009 and moved it to Canada.

Past President and Executive Director of CARAS (The Juno Awards)  Made the Juno’s 100% Canadian from 1992.  Moved the Juno’s out of Toronto to all regions in Canada.  Created three Indigenous Music awards in 1993.  First to do a music award show in an arena setting giving music fans access to the show for the first time.

Consulted, did A & R and music consulting work for BMG, Sony, EMI, A & m and Universal music.

Proud to have dual citizenships in Canada and Australia.