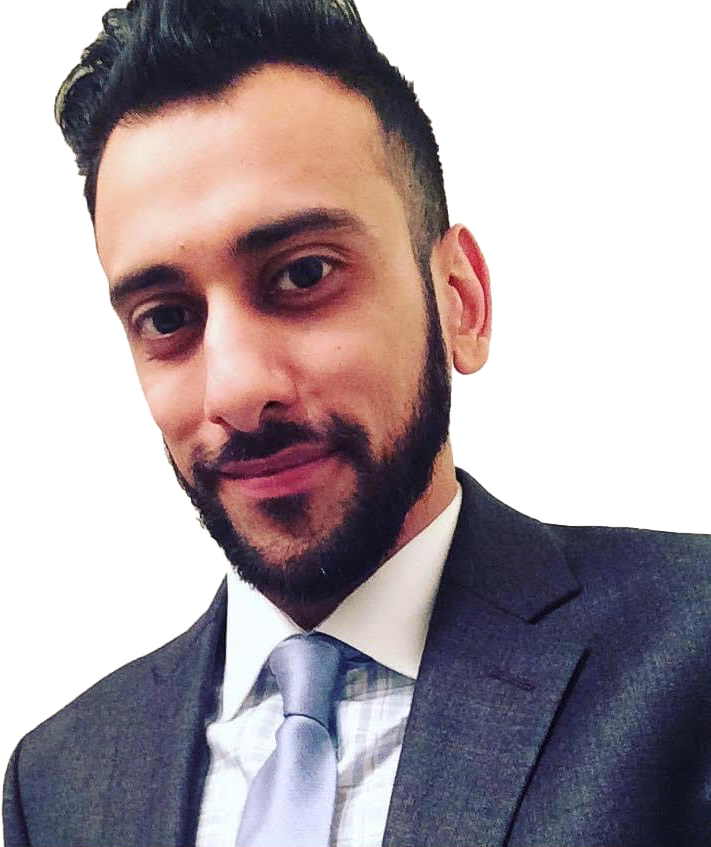 Azeem Haq is an award winning Sound Designer from Toronto, whose audio work has been heard on radio stations around the world for over 15 years. He started his career at the Top 40/CHR radio station Z103.5 in Toronto, where he quickly made a name for himself. He is now the founder of TheVoiceLand.com and Crevo, which have served various clients including iHeartRadio, Cumulus Media, Empire State Building, Radio Imaging Works, and others. His speciality ‘mashup’ pieces garnered him notoriety after producing several projects for Z100 New York’s Jingle Ball, and iHeart Radio Music Festivals. Azeem is also currently the Production Director for ELMNT FM in Toronto and Ottawa. Haq’s radio imaging style is a reflection of his experience as a music Producer/Songwriter, and has been featured on various media outlets like Breakfast Television, CP24, CBC, and more.