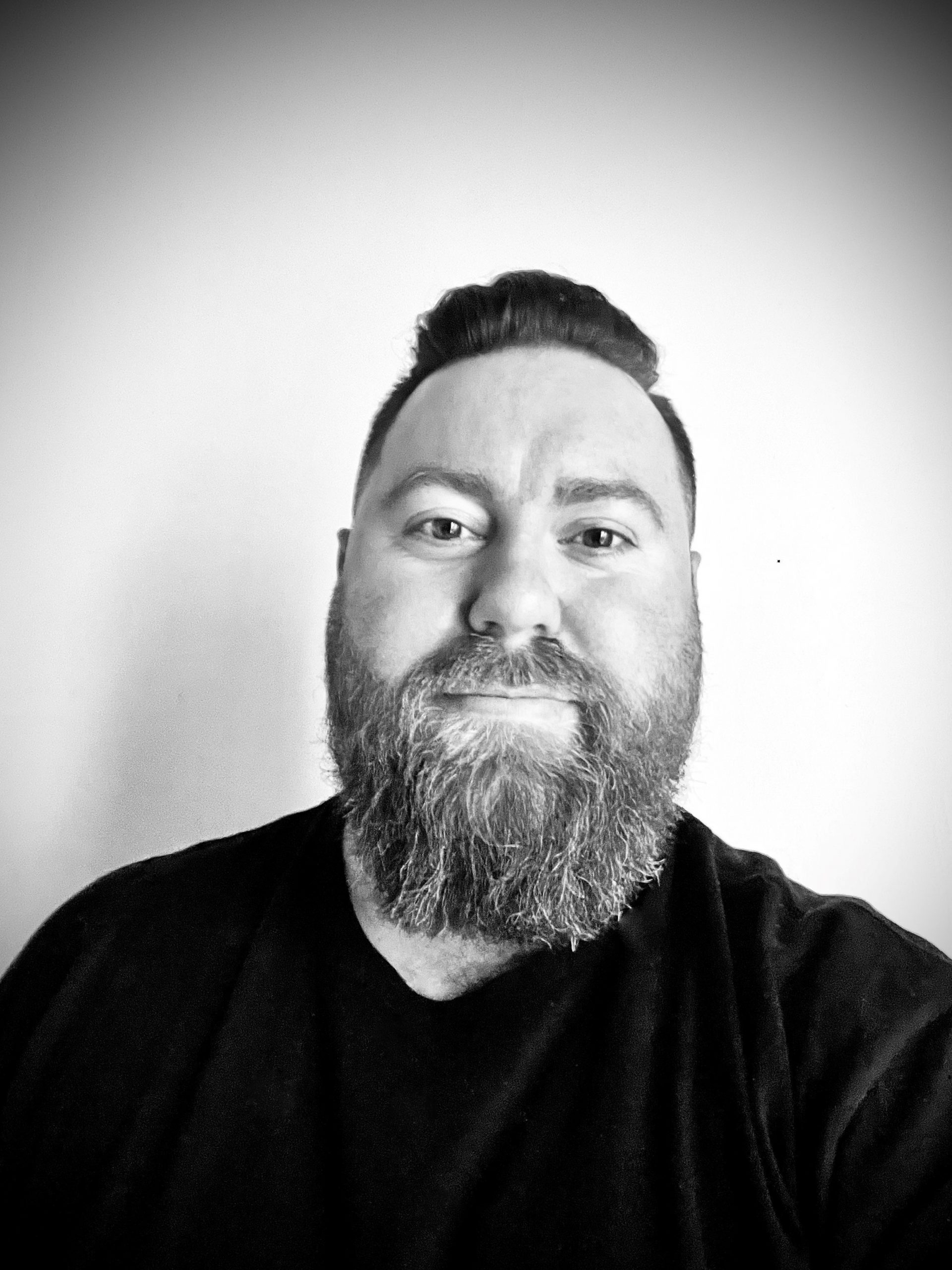 Adam began his career in radio with Canadian Broadcast Sales in 2014. CBS are Canada’s largest radio sales organization representing many of the largest radio broadcasters in the Canadian marketplace. With a marketing degree and a dream, he eventually made the move from Halifax, NS to Toronto to work closer to CBS HQ and join the Toronto-based sales team.

Having deep interest in the world of digital and how it relates to the greater audio environment, the perfect opportunity became available with CBS’s launch of a digital audio platform, AudioVelocity. Adam has since been managing this division of CBS, providing growth strategies and client solutions, and attempting to bridge the gap between terrestrial and digital radio’s strengths alike.