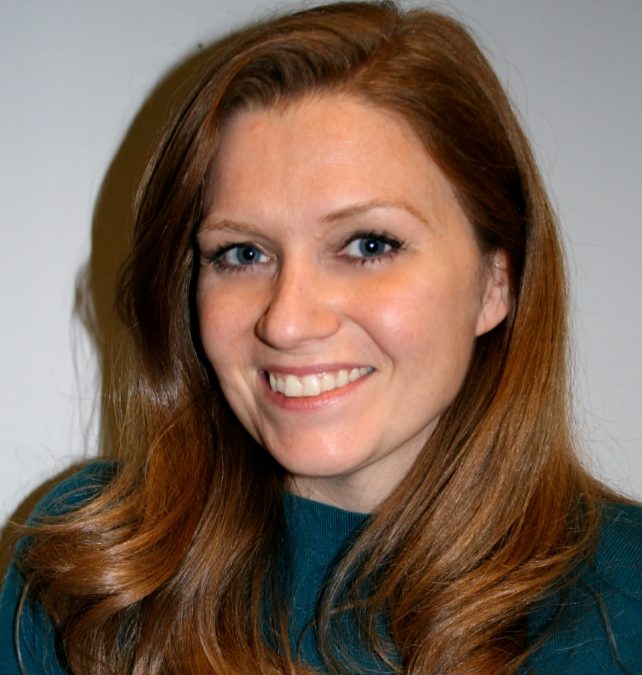 Canadian Music Week and Radio Trailblazers are happy to announce Karen Steele,
Program Director of 99.9 Virgin Radio in Toronto, as the recipient of the 2022 Rosalie

Award. The Rosalie Award, which recognizes Canadian women who have blazed new
trails in radio, will be presented Tuesday, June 7 in the Ballroom at Intercontinental
Toronto Centre Hotel as part of the Radio Active 2022 – The Future of Audio
conference.

The Rosalie Award is named in honour of the late Rosalie Trombley, renowned
influential Music Director of the Top 40 powerhouse CKLW-AM “The Big 8”
(Detroit/Windsor), She was deemed the most powerful lady in pop music and the first-
ever recipient of the Rosalie Award in 2005. Radio Active 2022 will take place as part
of Canadian Music Week on June 7 and 8, 2022 with over 20 sessions.

“As we celebrate our 17 th year of the Rosalie Trombley award, we are thrilled to
announce Karen as our recipient for this year. Our selection was made from a stellar
group of talented nominees, which even further recognizes the strength and significance
women contribute to the success of the broadcast industry in Canada” says Nancy
Brown Dacko, Chair of the Radio Trailblazers. “Another highlight of our presentation
features Barbara Williams, Executive Vice President CBC who will address the
audience as our keynote speaker. Special thanks to Gary Slaight and Barbara Williams
for their continued support.”

Karen Steele has programmed three Toronto radio stations over the past 15 years
including; MIX 99.9, KiSS 92.5, and 99.9 Virgin Radio. Karen started her Toronto career
at the MIX and was the first female PD appointed to MIX 99.9 in 2005.
Karen’s love of film led her to Theatrical Marketing as the Director of Publicity and
Promotion for Warner Bros Canada in 2009 where she worked on “The Hangover” and
“Harry Potter & The Half-Blood Prince” campaigns.

In the same year, Karen jumped at the opportunity to work at the newly relaunched
CHR – KiSS 92.5 and 98.1 CHFI as Promotions Director. In less than a year, Karen
became PD of KiSS working with The Roz & Mocha Show and spearheading live
events; WHAM BAM, The Haus Party, headlined by Bruno Mars in his first Canadian
appearance, and the National GRAMMYs team for radio.

Karen also helped develop the GEN NOW program with Seneca College providing
college students with the opportunity to get hands-on experience on-air at KiSS. Under
Karen’s leadership KiSS 92.5 won CHR station of the year: 2012, 2013 and 2014.
Karen went full circle in Programming going back to the 99.9 frequency with 99.9 Virgin
Radio. In 2019 Karen rebuilt an on-air line-up and developed a new morning show with
Virgin Mornings; Adam Wylde, TJ & Jax. In less than six months Virgin Radio was
ranked #1 Adults 18-34 and the second most listened to station in Canada.

Karen has been honoured with PD of the Year at CMW, awarded the Grand Award at
the NY Festivals for celebrating Diversity and Pride with the “Retrosexual Weekend”,

and the CAB Award for her work with the 12 Hours of Christmas and Have a Heart for
Sick Kids Radiothon in support of the Hospital for Sick Children.
Karen’s love of Promotions kicked off her radio career at 97.7 HTZ-FM as “Cruiser Girl”
in 1990. Seven years later, she was promoted to PD and the first female PD in Standard
Radio’s history.

Karen has worked to help mentor talent within the Bell Talent Development program
and created “Empower Hour” – an hour of programming with all female rock star hosts
and artists for International Women’s Day. An idea that rolled out Nationally across the
Virgin Radio network in 2022.

In 2004, Blair Bartrem walked into Karen’s life at MIX 99.9. Literally, he walked into her
office as the new PD of the MIX. In 2007 they married and have been co-creators in
their personal and professional lives (when not competing) ever since.

Radio Trailblazers is a collaboration among women who love radio. They are a
Canadian volunteer organization that celebrates and supports women in radio through
education, inspiration, and mentorship.

The full schedule for Radio Active 2022 – The Future of Audio is available at
www.cmw.net/radio.

Radio Active 2022 – The Future of Audio is grateful for the support from their
sponsors Bell Media, Corus, Rogers Sports & Media, and Stingray, and media sponsor
Broadcast Dialogue.