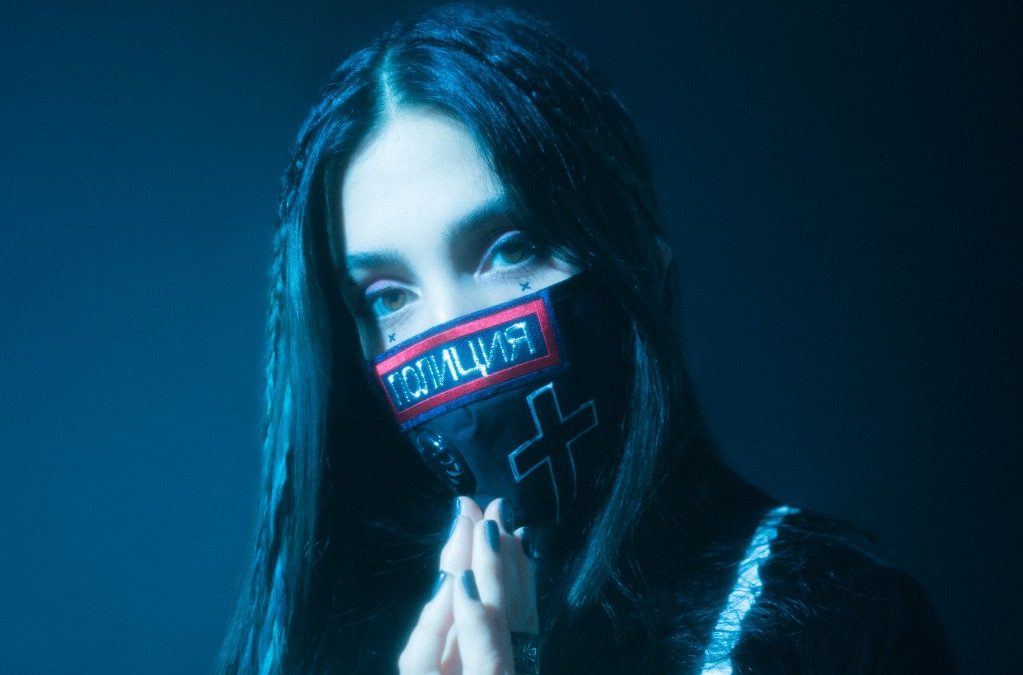 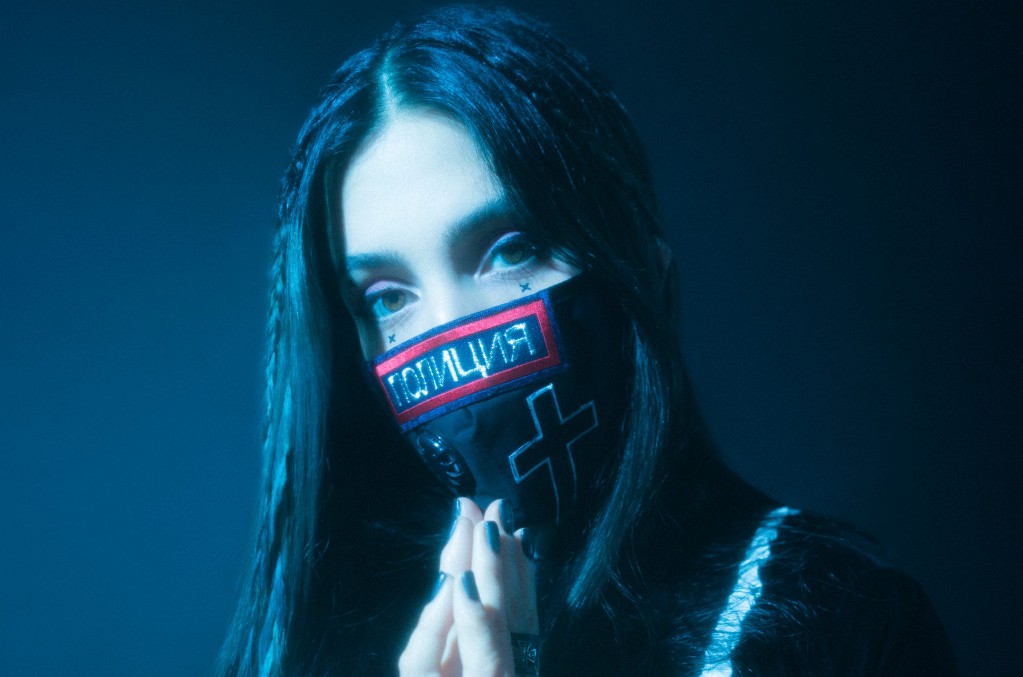 The tour will run through major cities including Seattle, Denver, Chicago, Detroit, Atlanta, Austin and more. The dates will close out on April 15 at Crescent Ballroom in Phoenix, AZ.

The band has partnered with PLUS1 throughout the duration of the tour so that one dollar from each ticket sold will go directly toward the local Planned Parenthood affiliate in each market.

Pussy Riot initially connected with Planned Parenthood after staging a sold-out live benefit show in Birmingham, Ala. on July 11 to protest the anti-abortion legislation in the state. All proceeds from the show were donated to non-profits Yellowhammer Fund and Planned Parenthood, in support of access to safe and legal abortion.

Check out a full list of Pussy Riot North American tour dates below.