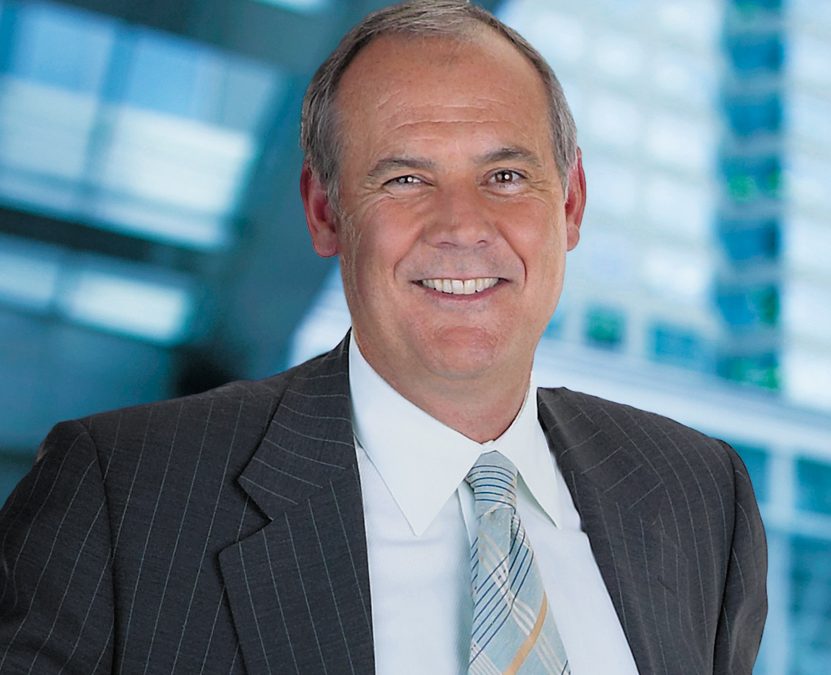 John Cassaday has enjoyed a decorated career in the broadcast industry for 25 years. As the founding President and Chief Executive Officer of Corus Entertainment Inc., he has piloted the company to a leadership position in radio, specialty television and content creation in Canada.  Corus’ diverse portfolio of assets encompass more than 20 television properties including YTV, TELETOON, W Network, CMT and HBO Canada; Nelvana, one of the world’s leading producers of animated programming and related products; Kids Can Press, Canada’s largest children’s publisher; ToonBoom, an Emmy® award-winning animation software company; and 39 radio stations in eight out of the top 10 Canadian markets. 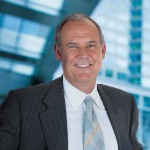