HEART, SOUL AND ROCK & ROLL: A CELEBRITY INTERVIEW WITH ANN AND NANCY WILSON OF HEART AT CANADIAN MUSIC WEEK 2013

TORONTO, ON – (October 1st, 2012) – Their music spans nearly four decades and within them have generated some of rock’s most definitive hits, including 70s classics “Barracuda” and “Magic Man” to 80s chart-toppers “These Dreams” and “Alone”.  They have been lauded as two of the most influential female rockers and worshipped by critics and fans alike, selling over 35 million albums worldwide.  On Friday, March 22, 2013, famed sisters Ann and Nancy Wilson, the pulse behind ground-breaking rock group Heart, will take the spotlight in a special in-depth conversation and intimate acoustic performance during Heart, Soul and Rock & Roll: A Celebrity Interview with Ann and Nancy Wilson (Heart) at Canadian Music Week 2013. 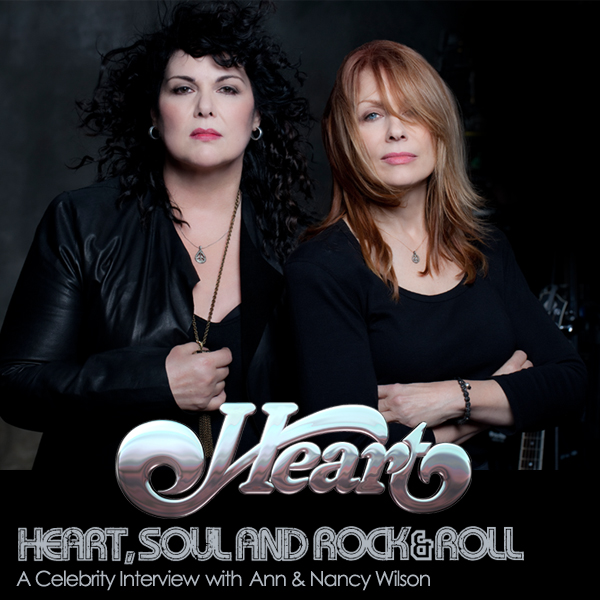 California born, Seattle bred sisters Ann and Nancy Wilson rose to fame in the 70s with their blend of raw rock n roll and fine-spun vocals followed by a series of Top 10 singles and huge arena tours in the 80s that continued into the 90s.  After a series of solo and side projects, Heart returned in 2010 to the Billboard Top 10 with the release of Red Velvet Car and a Top 5 DVD Night at Sky Church.  The subsequent tour – incredibly successful in Canada – reinvigorated the sisters’ taste for live performance and life on the road prompting a re-assessment of their career and renewed commitment to their music.

Now, in 2012, the sisters continue their legacy and footprint on America’s rock music landscape, releasing their first career-spanning box set Strange Euphoria in June and their first ever biography, Kicking and Dreaming: A Story of Heart, Soul and Rock and Roll, available in stores now.  Co-written with Seattle rock scene expert and veteran music journalist Charles R. Cross (Nirvana’s Heavier Than Heaven, Jimi Hendrix’s Roomful of Mirrors), the book chronicles the journeys of their success – and sometimes excess – and tells the quintessential music story from a female perspective.

On October 2nd, on the heels of their book, Heart releases a brand new studio album, Fanatic.  A full-bodied American rock and roll record, it is brimming with the sisters’ signature guitars, poignant lyrics and progressive rock undertones.  In support of the album, Heart will return to Canada for a series of tour dates, launching in Penticton, BC on March 9, 2013 and ending in Montreal, QC on March 25 with a stop in Toronto on March 21 at Massey Hall as part of Canadian Music Fest.

Tickets for the Toronto concert at Massey Hall go on sale Friday, October 12th at 10:00am. Tickets will be available online at www.masseyhall.com, by phone at 416.872.4255, or in person at the Roy Thomson Hall Box Office (60 Simcoe Street). 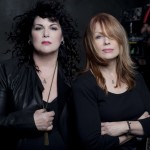