Currently, Debra Rathwell – an inductee this year in CMW’s Music & Broadcast Industry Hall of Fame – is orchestrating the three-year Elton John: Farewell Yellow Brick Road Tour for AEG. Her own yellow brick road has seen her work with a history of legendary tour companies (Ottawa’s Bass Clef, Montreal’s Donald K. Donald, New York’s Metropolitan Entertainment) and a who’s-who of concert legends. As Justin Bieber’s promoter, she’s been part of every show he has ever done. She was there for Montreal’s Guns N’ Roses riot at the Big O, Central Park shows featuring everyone from Andrea Bocelli to Bon Jovi, and the Woodstock anniversary concerts in 1994 and ’99. Now the Executive Vice President of AEG’s Global Touring, Debra has a world of experience and tales to tell. We’re all ears.

Brought to you by: 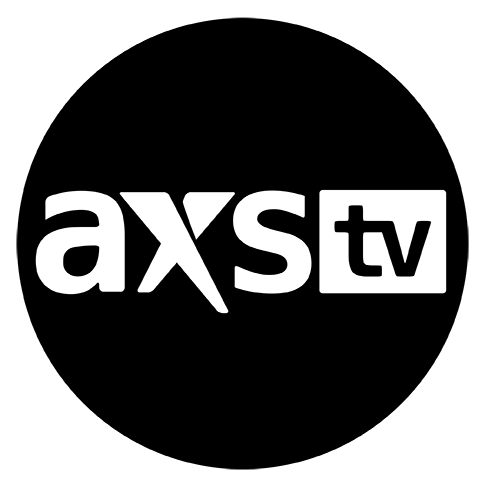