As the world locked down for the first wave of the pandemic, the industry was hit with a daisy chain of disaster. Concert promoters went bust. The bigger ones that survived did so through massive cutbacks and layoffs. Tours were cancelled and/or re-routed and rescheduled. Tickets for cancelled shows went un-refunded. Now, with artists tentatively back on tour, and shows augmented with live-streams, enterprising agents, promoters and venue owners seek to rebuild. This panel will take a second look at what happened, and what the future could hold.

Brought To You By: Scotiabank Arena 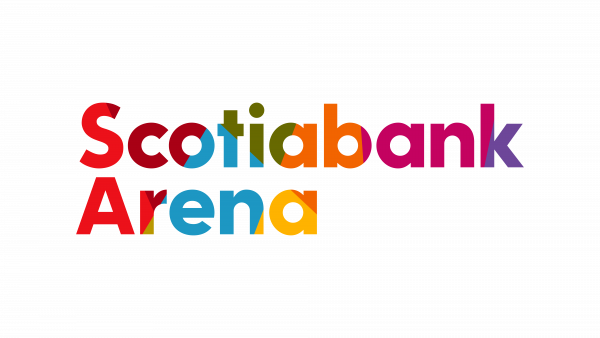