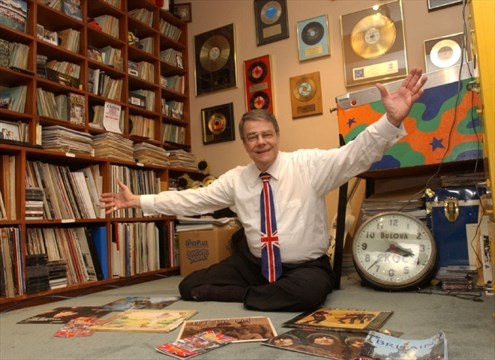 Early this year Canadian Music Week announced that Nevin Grant of CKOC was to be inducted into the Canadian Broadcast Industry Hall of Fame, and  be the recipient of the Allan Waters Lifetime Achievement Award which is presented in recognition of Nevin’s extraordinary contribution to the broadcast industry.
We are all deeply saddened by recent news of Nevins’ passing from Parkinson’s. His induction will continue though at the next CMW Music and Radio Gala in 2021 once we get by this COVID-19 interruption.
We are all devastated to learn of Nevin’s passing. First, I would like to offer my sincere condolences to Heather, Robert, Geoffrey, Richard, family and friends. Nevin was a champion of radio and Canadian music. He was about to receive the Allan Waters Lifetime Achievement Award of which he was most deserving!” said Jim Waters.
Neill Dixon, president of Canadian Music Week and producer of the awards, says: ”When Nevin first heard about his induction he was so excited and we spent lots of time over the next few days answering questions going over the details of how he thought the segment should run. There’s a personal connection here for me with Nevin. He always had time for the “record guys” dropping off vinyl 45’s to the station including myself as newbie RCA rep. back in the day”
Music director of CKOC from 1968 until his retirement in 2003, Nevin is recognized as one of the top music programmers in Canada. He is an avid record collector, with his massive collection containing over 15,000 45 RPM singles alone. “I became a serious collector of 45 rpm recordings in the mid-Fifties. I tried to collect every hit single… I’d also buy any recording I really liked, whether a hit or not.”
His reputation as “The Hitmaker” was solidified over his 37-year career at CKOC. He was known for breaking new hits, and his knack for finding the latest and greatest in pop music was a huge part of CKOC’s success. After graduating in Radio and Television Arts from Toronto’s Ryerson University, Nevin started at CKOC in 1966 as a copywriter and became Creative Director, Music Director, Assistant Program Director then Program Director.
Following his retirement from CKOC in 2003, Nevin also became an author, offering his insightful recollections on the music, times, books, movies, fads, fashions and pop culture icons of 1955-1989 in his book Growing up with the Hits!: Reliving The Best Time of Your Life – 1955-1989.
Grant helped launch many broadcasters’ careers over the years, great DJs like Roger Ashby, Ronald J. Morey, Gord James, Dave Charles, Brent Sleightholm, Bob Steele, Mike Jaycock, Peter Jaycock, Franklyn Cooper, “Rock ‘N'” Ray Michaels and Bob Bratina, who would eventually become mayor of Hamilton.
Grant joins the ranks of previous recipients including Marilyn Denis, Roger Ashby, Chuck McCoy, John Donabie, Bill Evanov, David Marsden, John Derringer, Paul Ski, Don Shafer, Bob Laine, and J. Robert Wood. The Waters Family, specifically Allan Waters, founded the CHUM broadcasting empire in 1954 and built it into one of Canada’s most respected and successful broadcast companies.
Nevin Grant will be honoured at the 2021 Canadian Music and Broadcast Industry Awards, Toronto. Date and Venue TBA
Nevin Grant Obituary:  https://www.legacy.com/obituaries/thespec/obituary.aspx?n=nevin-e-grant&pid=196158869 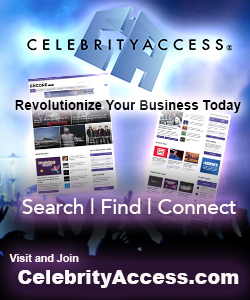