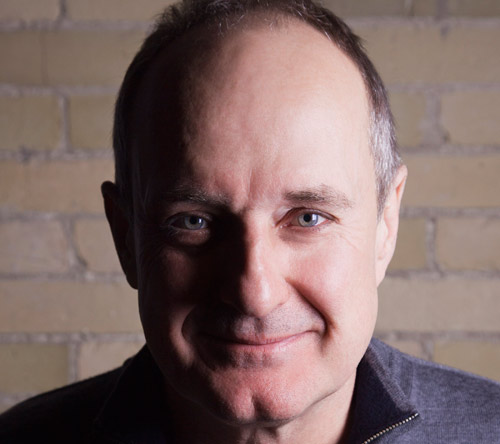 A veteran of the music scene for more than 30 years, Ralph James will be inducted into the Canadian Music Industry Hall of Fame in 2013.

Ralph James is renowned among artists and industry alike as one of the most industrious and passionate individuals working in music. His drive to redefine the role of agent in Canada began with stints at Hungry I Agency, The Agency, and S.L. Feldman & Associates before culminating in the formation of The Agency Group Canada alongside partners Jack Ross and Neil Warnock. His belief in talent and tenaciousness as an agent has cultivated international success stories for the likes of Nickelback, Billy Talent, Three Days Grace, and Marianas Trench and has guided the talents of 54*40, Big Sugar, Headstones, The Trews, The Watchmen and others.

In his role as President of The Agency Group Canada – one of the world’s foremost booking agencies – James has bolstered a team of agents currently representing many of Canada’s most successful acts including City and Colour, Metric, Great Big Sea among many more.

Prior to booking agent, James was known in music circles as bassist and co-founder of Harlequin. He toured and recorded with the celebrated Winnipeg act from 1975 to 1987, earning Gold and Platinum status for a number of their releases and a recent induction into the Western Canadian Music Association Hall of Fame. Their singles “Innocence” and “Thinking of You” continue to be staples at Canadian rock radio.