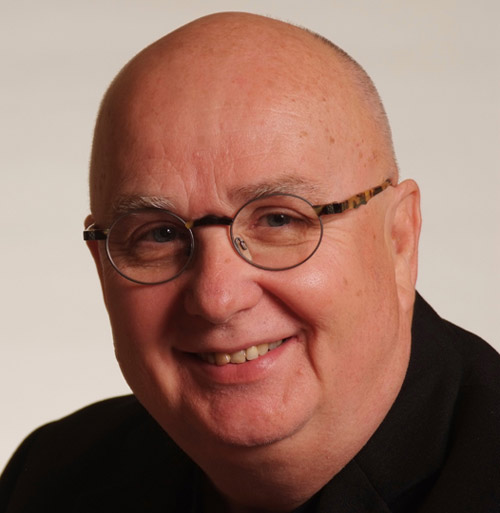 John Donabie’s voice first boomed across Toronto-area airwaves from CKLB in Oshawa in 1965. Within 18 months he found himself in Canada’s number one radio market, first working for Foster Hewitt at CKFH then Bob Laine at CHUM-FM. It was here at CHUM-FM that John crafted his art of interviewing – a skill that would later coin him a musicologist and find him chatting with the likes of B.B. King, ZZ Top, Ella Fitzgerald, Tony Bennett, Elvis Costello, Meatloaf, Van Halen, Brian Wilson, Bob Dylan, and the late John Lennon.

Instrumental in the launch of Q107 in Toronto, Donabie brought the station instant credibility through his extensive music knowledge and interviewing skills. A 15-year stint with talk radio frontrunner CFRB reinforced his radio career and reputation as one of the country’s best communicators and most relatable voices on-air.