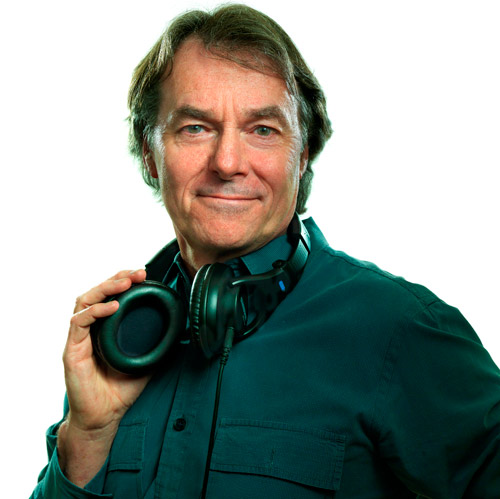 An esteemed entertainment lawyer for 14 years, 5 year Senior Vice President at Universal Music Canada, and President of Music Canada for the past eight years, Graham Henderson stands at the forefront of advocacy for music and those who create it.

In his role as President of Music Canada, Graham Henderson has operated as a principal influencer and change agent for policy development and the rebuilding of the marketplace for music. His stance on copyright and the protection of creators’ rights has earned him the support of his colleagues and contributed to the creative vitality of the music industry in Canada.

Representing the interests of major Canadian music companies, while fueled by an understanding of the interconnectedness of the creative community, Henderson has worked tenaciously to promote the cultural and economic value of music, successfully repositioning and rebranding the organization in 2011 from one focused largely on federal issues. He recently commissioned a “Tale of Two Cities”, comparing the music scenes in Toronto and Austin, to underscore the economic potential and power of the music cluster and the strength of music as a tourism and brand asset.