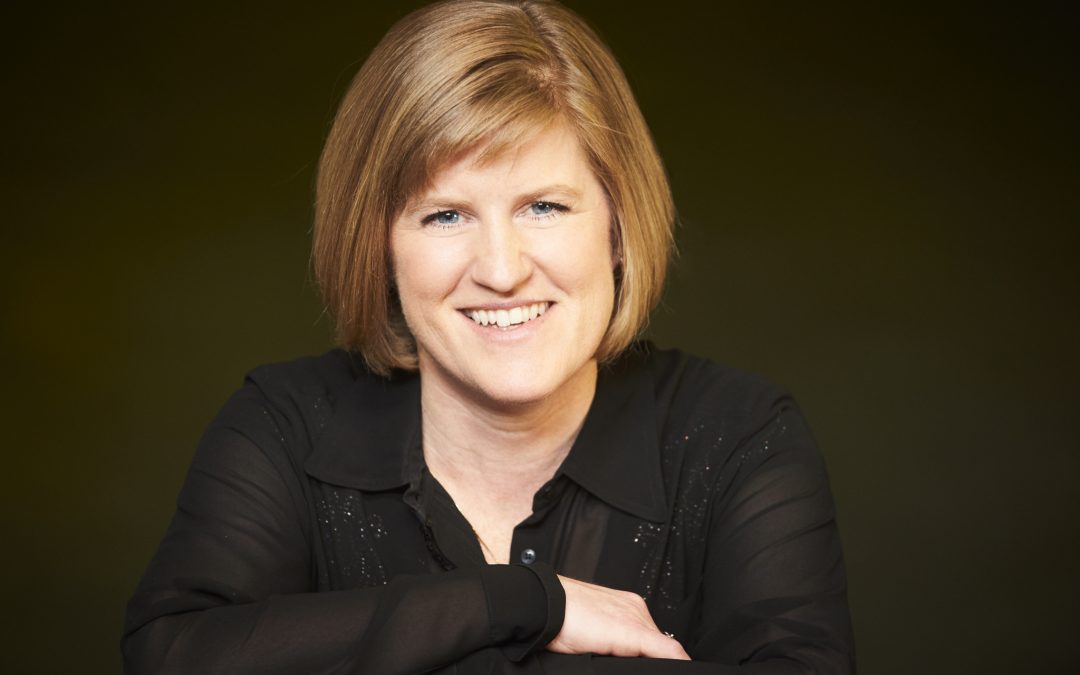 Canadian Music Week is pleased to announce
Patti-Anne Tarlton as the 2018 inductee to the
Canadian Music & Broadcast Industry Hall of Fame
TORONTO, ON – (December 18, 2017) – Patti-Anne’s accomplishments during her life-long career in the music industry will be honoured at CMW’s annual Canadian Music and Broadcast Industry Awards Gala Dinner at Rebel Nightclub in Toronto on Thursday May 10th, 2018.
Patti-Anne Tarlton currently oversees Ticketmaster’s Canadian business and operations as Chief Operating Officer, Canada. Ticketmaster, a member of the Live Nation Entertainment® family, is the world’s leading ticketing company.  As COO, she responsible for the features and products that Ticketmaster sells, including the technology that is used to sell and market tickets. Tarlton’s mandate is to ensure its innovative and revolutionary new products and tools deliver exceptional value to Canadian clients and ticket buyers alike.
“Throughout the course of my career, I have had the good fortune to live and work from coast to coast with many of the pioneers that built the industry in Canada.  It has been a wild ride and I have met so many inspiring, passionate and creative people. I am incredibly honoured to be invited into the Canadian Music and Broadcast Hall of Fame, the members inducted before me have been my mentors and role models.
Since joining Ticketmaster, I have witnessed the transformation of the live event experience and how we can help enable artists to connect with their fans.  I could not be more proud to continue to promote the Canadian live music industry on a global scale.” – Patti-Anne Tarlton, COO, Ticketmaster Canada Ltd.
Patti-Anne has a deep understanding of the North American Live Entertainment Industry having spent her career as a concert promoter, venue operator and sports & entertainment executive in Vancouver, Montreal and Toronto. Prior to joining Ticketmaster, Tarlton headed up Live Entertainment Division for Maple Leaf Sports & Entertainment (MLSE) as Vice President for 13 years.
Patti-Anne’s curiosity in the music industry came at a very young age as her Uncle, Donald Tarlton, was one of the most prominent record label owners in Canadian music history. Donald Tarlton owned Aquarius Records, which represented April Wine, Sum 41, and Corey Hart. Patti-Anne got her start in operations as a concert promoter and over the next 14 years, she promoted concerts for Perryscope Concerts, DKD Concerts and House of Blues Concerts.
“I have admired Patti-Anne throughout the years, seeing her rise through the ranks, and succeeding at every new level she takes on. She continues to set a high standard in the music industry and is a true inspiration to everyone, especially young females seeking to get into the business.” – Neill Dixon, President, Canadian Music Week
Among Patti-Anne’s accolades, she was recognized as one of Billboard Magazine’s ‘Women in Music 2017: The Most Powerful Executives in the Industry, received the Women of Influence Award from Venues Today, won Coach of the Year from Maple Leaf Sports & Entertainment, and was nominated for Facility Executive of the Year twice for Pollstar. In addition, Tarlton serves as a Board Member of Musicounts, Ontario Chamber of Commerce (OCC), Music Canada Live, is an appointed member of the Toronto Music Advisory Council.  She is also served on the CARAS board for 8 years.
In a recent interview with Women’s Post, Tarlton shared that she wants to motivate women to reach for influential positions in the music business, “While I have enjoyed a career and not been set back by my gender, I have two girls and I envision a world where they don’t have to think about gender. I do know that we have a network of really talented women across the country though there are not enough women on civic or government advisory boards,” Tarlton says. “I do feel like I have a responsibility to push women along as well as well as motivate and inspire. If I take lessons from my own life, it is about putting yourself out there. I do not think twice about delivering myself in a conversation and pushing something forward without the one to one.”
Tweet
Share