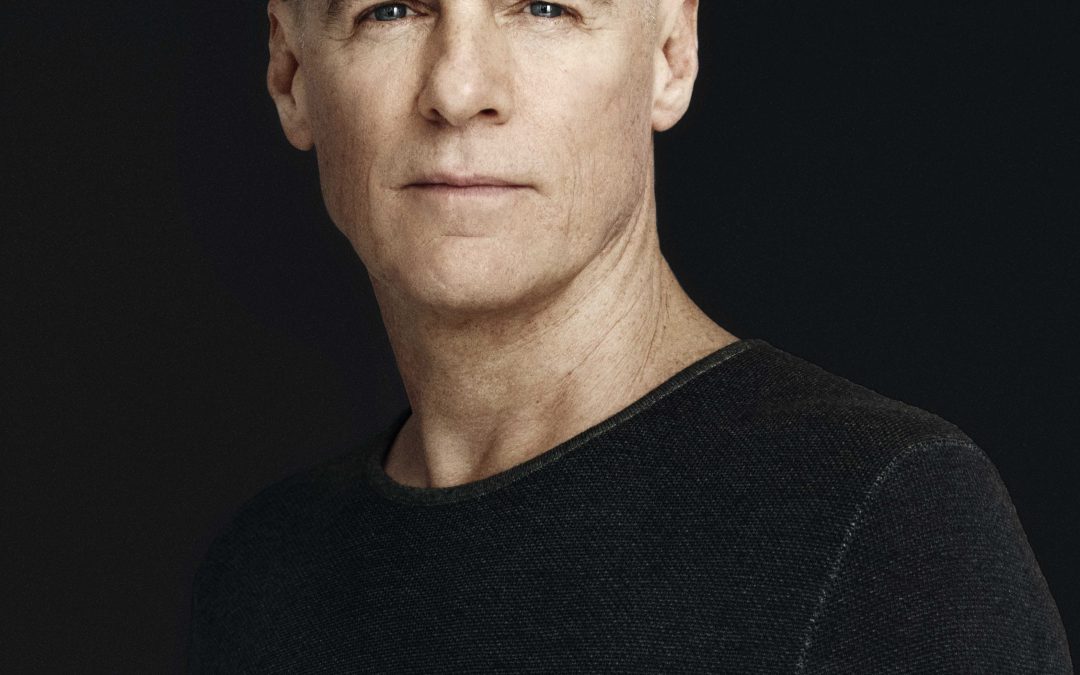 TORONTO, ON – (November 14, 2014) – Canadian Music Week is pleased to announce Bryan Adams as the 2015 recipient of the Allan Slaight Humanitarian Spirit Award. The award – bestowed to the singer-songwriter in recognition of his social activism and benevolent support of humanitarian interests and causes – will be presented on Thursday, May 7, 2015 at the Canadian Music & Broadcast Industry Awards gala in Toronto during Canadian Music Week 2015.

Alongside a music career spanning more than four decades, singer-songwriter and Canadian icon Bryan Adams has stood as an ambassador of humanitarian causes and relief. His participation in such concerts as Live Aid, Amnesty International’s “A Conspiracy of Hope” tour, Rock for Amnesty, and Live 8 has brought awareness to human rights, poverty, and famine while his advocacy of PETA and Greenpeace has supported animal rights and the protection and conservation of the environment.

Through performances on the annual Prince’s Trust Charity Concert, Farm Aid and Save The Rainforest, Adams has helped raise funds to support disadvantaged youth in the UK, assist American family farmers and preserve tropical rainforests. A social activist, he took part in Freedomfest; Rock the World for Greenpeace; Peace, Freedom and Democracy for Georgia; and helped commemorate the fall of the Berlin Wall with Roger Waters’ The Wall.

With acclaimed producer David Foster and longtime songwriting partner Jim Vallance, Adams co-wrote “Tears Are Not Enough”, raising more than $3 million for famine relief in Ethiopia.  In 2004, he appeared on the Canada for Asia benefit concert in Toronto in support of victims of the 2004 Indian Ocean tsunami. Two years later, Adams became the first western artist to perform in Pakistan, taking part in a benefit concert to raise funds and rebuild schools for those devastated by the 2005 earthquake.

Seeking a more direct channel for his philanthropic work, Adams established the Bryan Adams Foundation with an aim of improving the quality of people’s lives around the world. Since 2006, the foundation has been providing support and financial grants to projects and organizations advancing education and learning opportunities for children in need, funding medical research, training, treatment and access and much more.

“Bryan’s work  – as a songwriter, composer, musician, recording artist, performer, and photographer – has touched millions of lives around the world,” said Gary Slaight.  “Add to that the countless number of causes and disadvantaged struggling around the world that his foundation has directly supported, protected and enriched – it’s remarkable. My father and I couldn’t be more proud of Bryan’s benevolence, and it is our privilege to honour him with this year’s Allan Slaight Humanitarian Spirit Award.”

An internationally recognized and celebrated musician, Bryan Adams has released more than a dozen recordings, sold more than 65 million albums and garnered 21 top ten hits worldwide. His music has appeared in a number of box office films including The Guardian, Bobby, Old Dogs, Robin Hood: Prince of Thieves, The Three Musketeers, Don Juan DeMarco, and Spirit: Stallion of the Cimarron. He has received numerous awards and nominations including multiple JUNOs, Grammys, Oscars, Golden Globes, ASCAP Film and Television Music Awards, and Academy Awards.

Adams is an inductee of the Canadian Music Hall of Fame and Wembley’s Square of Fame. In 2010 he received the Allan Waters Humanitarian Award from the Canadian Academy of Recording Arts and Sciences and was recognized with the Governor General’s Performing Arts Award for his lifetime contribution to the arts in Canada. He is an Officer of the Order of Canada, a recipient of the Order of British Columbia and has a star on both Canada and Hollywood’s Walk of Fame.

Adams is also an acclaimed photographer.  Amongst the books he has released are “Exposed” a collection of portraits and fashion work chronicling his photographic work to date, and “Wounded – The Legacy of War”, a collection of intimate photographs documenting the personal sacrifice of war. A photo exhibition from the “Wounded” collection is currently running at the Somerset House in London until January 2015.

Adams’ outstanding live concerts have established him as one of the world’s best rock singers of our time, performing over 120 concerts a year for audiences around the globe. 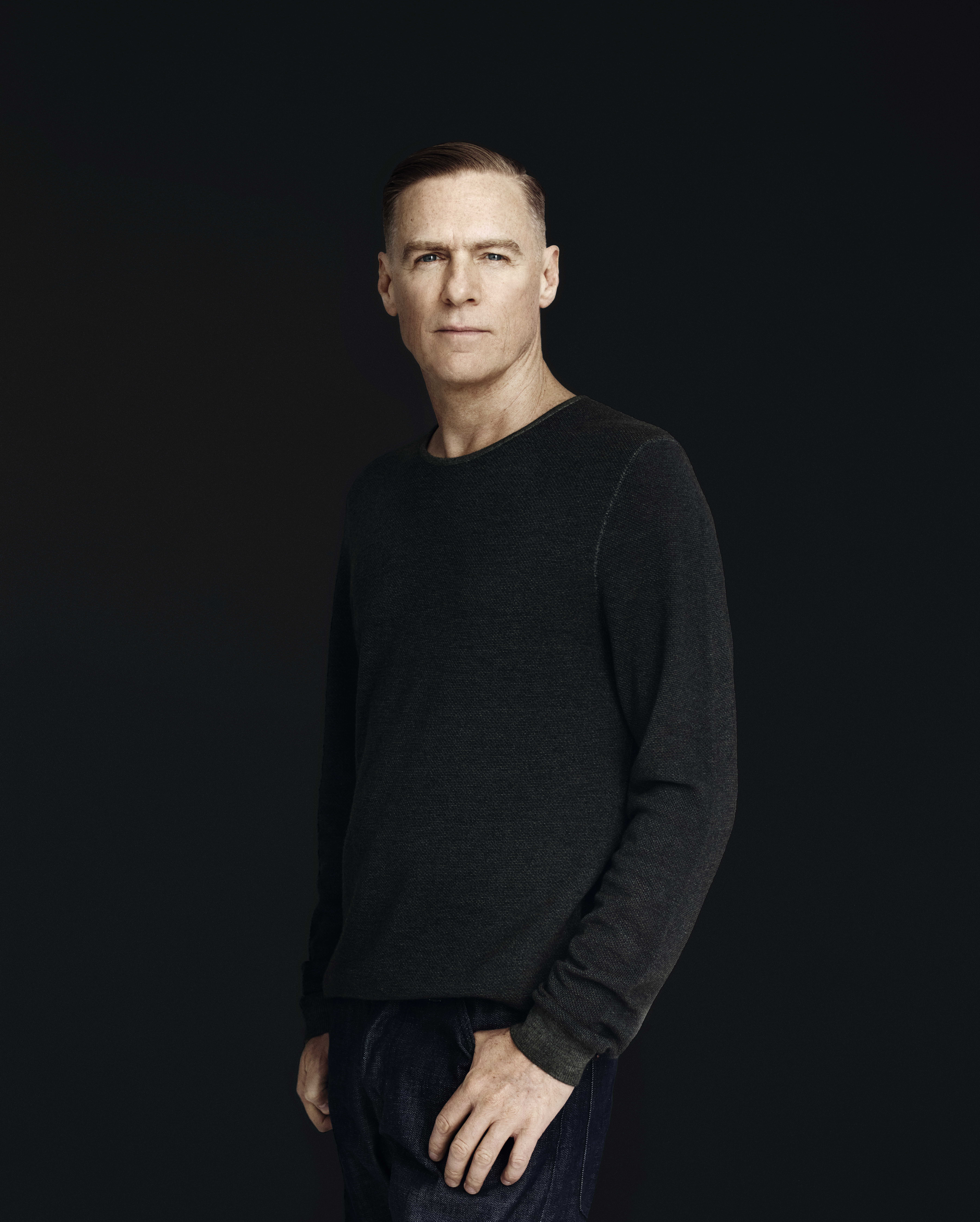