Singer-songwriter, Zoe Xandra, introduced herself to the scene February 2020 with her debut EP, TMI.  Since her February release she has gained over 70k streams.  Xandra worked hard to push her debut EP and has since been interviewed by Vents Magazine, charted on NACC radio, and signed sync licensing deals with the Discovery Network and Keeping up with the Kardashians. She landed an upcoming showcase in SXSW 2022.  Recently, she released two live performances on Youtube which have gained over 100k views so far.

It was her time in Toronto that really shaped and defined her musical direction, giving you the sound you can find in her EP. Each of her 6 songs have a female co-writer. Xandra believes that women, when supporting each other, are able to communicate in a unique and honest way. Strategically working with women helped create an atmosphere of honesty and vulnerability, which influenced the creation of TMI. Xandra worked with JUNO nominated producer Michael Schlosser to create her EP’s clean pop sound with underlying modern melodic qualities. She has always admired songwriters that not only wear their heart on their sleeve, but are also able to communicate real thoughts and emotions in an authentic and meaningful way. Xandra’s music carries a depth of emotion with it that creates space for the listener to hear an authentic voice as she tells her story. 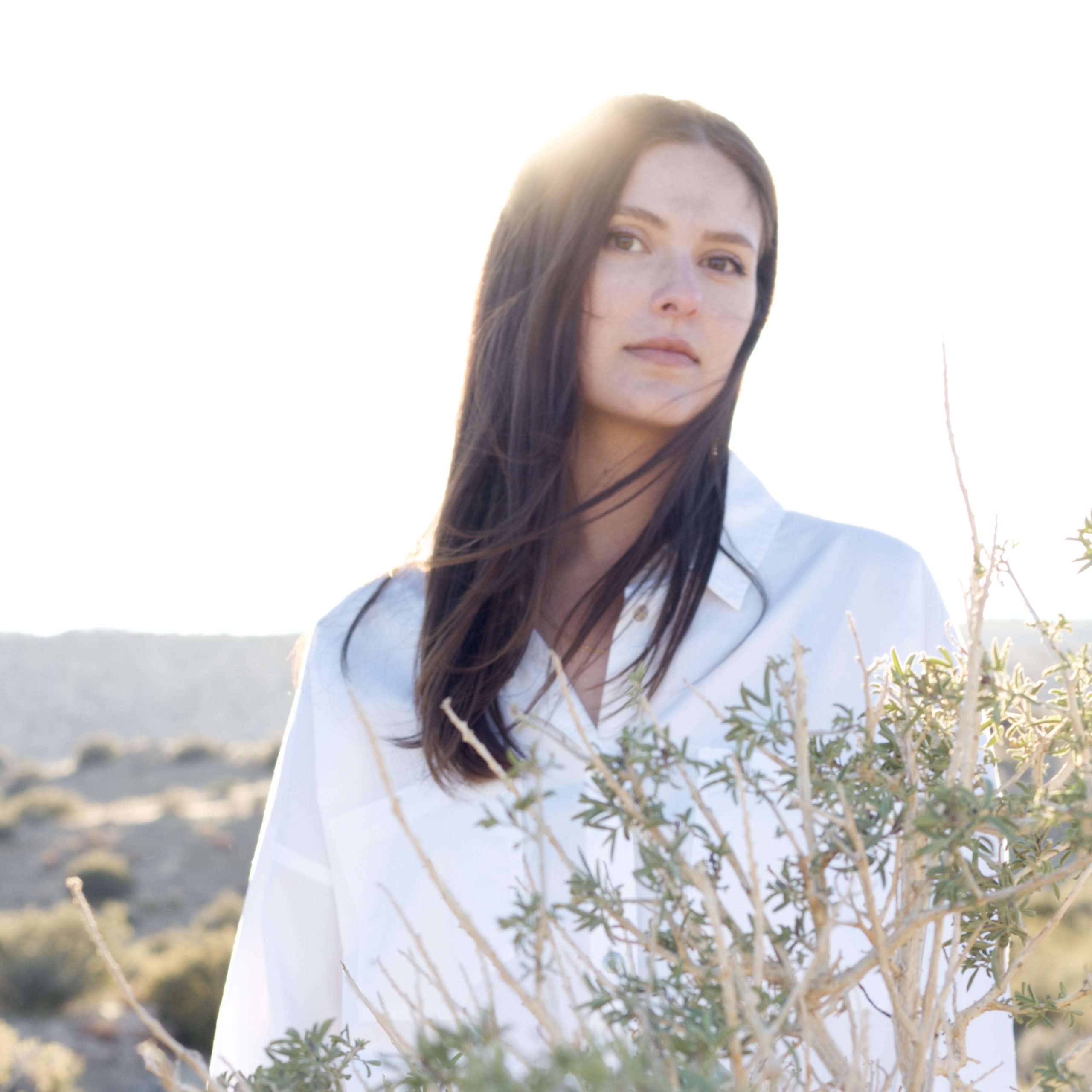