When Z!EE (pronounced “Zee”) is not blazing the stage at night with powerful music, he is somewhere in the inner city of Toronto writing his next hit to record in the studio.

With music being ingrained in his being since the age of 4, Z!EE continued to hone his craft. Attending college by day and performing at venues across the city at night, Z!EE began to make a name for himself amongst his musical peers.

After performing as the first Reggae/Dancehall artist to bless the stage on BETs 106 & Park Wild Out Wednesday, Z!EE continues to perform in various venues across the United States, Canada and Jamaica.
Z!EE aspires to create classic albums through interweaving the Reggae/Dancehall, R&B and Hip Hop genres. Albums that will serve as a testament to the great artist that he is.

By spreading good vibes of his music to the world, Z!EE believes his purpose will have been accomplished. 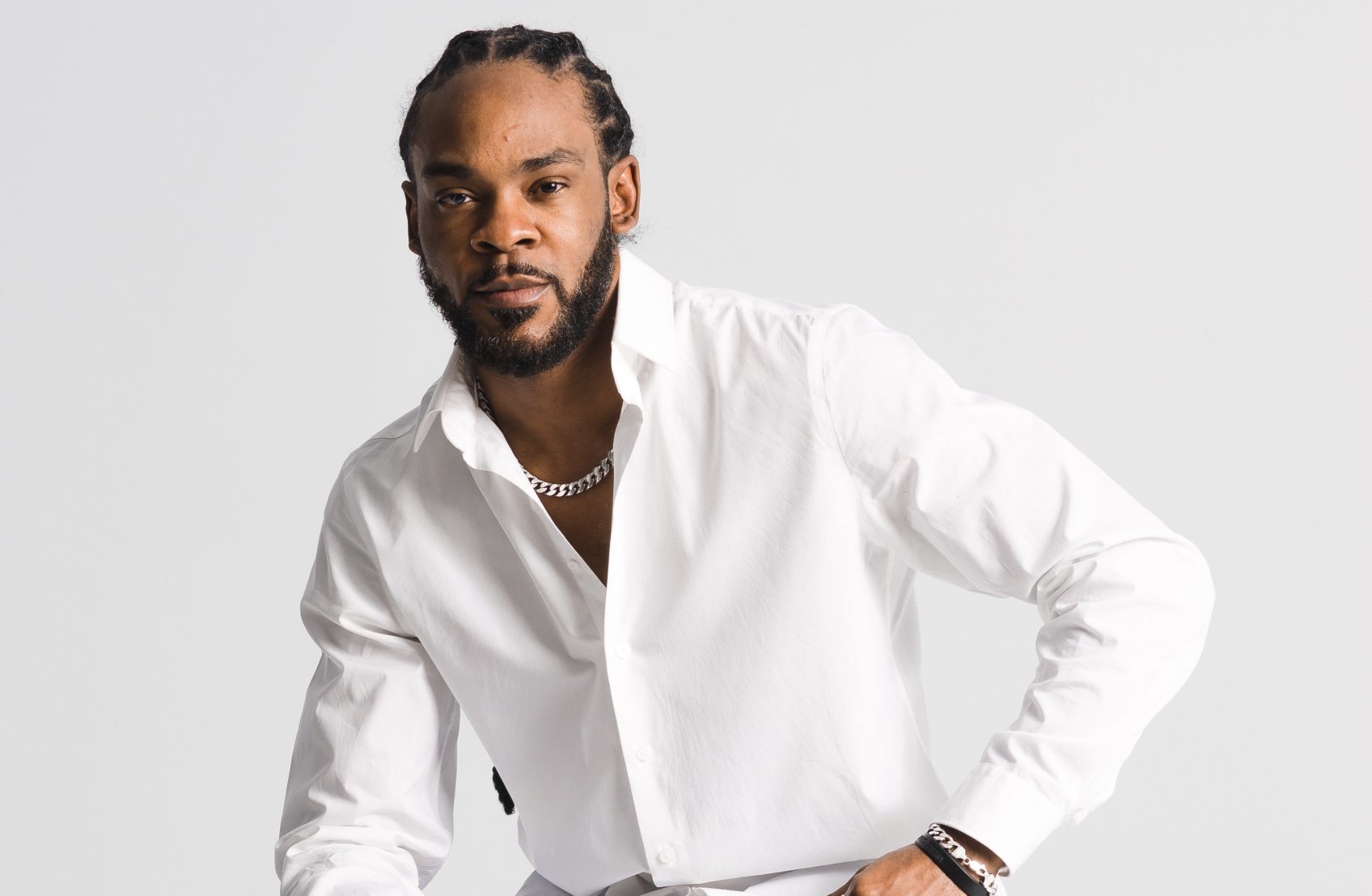