Born into an artistic home in the city of Ottawa, singer/songwriter Yarro was introduced to creation as a form of communication at a young age. While music was always the root source, she found a great passion for the performing arts. She pursued this calling and attended the National Theatre School of Canada’s Acting program in Montreal (2013-2016). After graduating and moving to Toronto where she continued to explore theatre and film, she co-directed the indie movie ‘Close This Door!’ (released December, 2020) in which she also starred, and performed original music for. However, in this new city she began to lose herself to depression, unhealthy relationships and substance abuse. The gift of creation through songwriting helped her cope with the darkness, and ultimately birthed her journey as Yarro.
The name Yarro is paying homage to her late grandfather Yaroslav, as well as borrowing from the restorative Yarrow flower, to remind her of her roots and the healing powers of song. She released her first single as Yarro in August, 2019, titled ‘This Isn’t a Phase’. She began performing local events at a range of Toronto venues such as Burdock Brewery, The Garrison and Revival Bar. She went on to write her debut EP titled ‘Reset’, released in March, 2020, as an offering to slow down, reflect and begin again.
She has been grateful to participate in various virtual performances since the Pandemic hit, such as Queer Collective’s OUT LOUD Concert Series (June 2020) and Fashion Art Toronto’s Digital Runway Series (October 2020).
Yarro is all about the journey. With haunting, siren-like vocals, simple jazz-inspired melodies, and bold, conversational lyrics, her music will take you on a soulful and introspective ride. 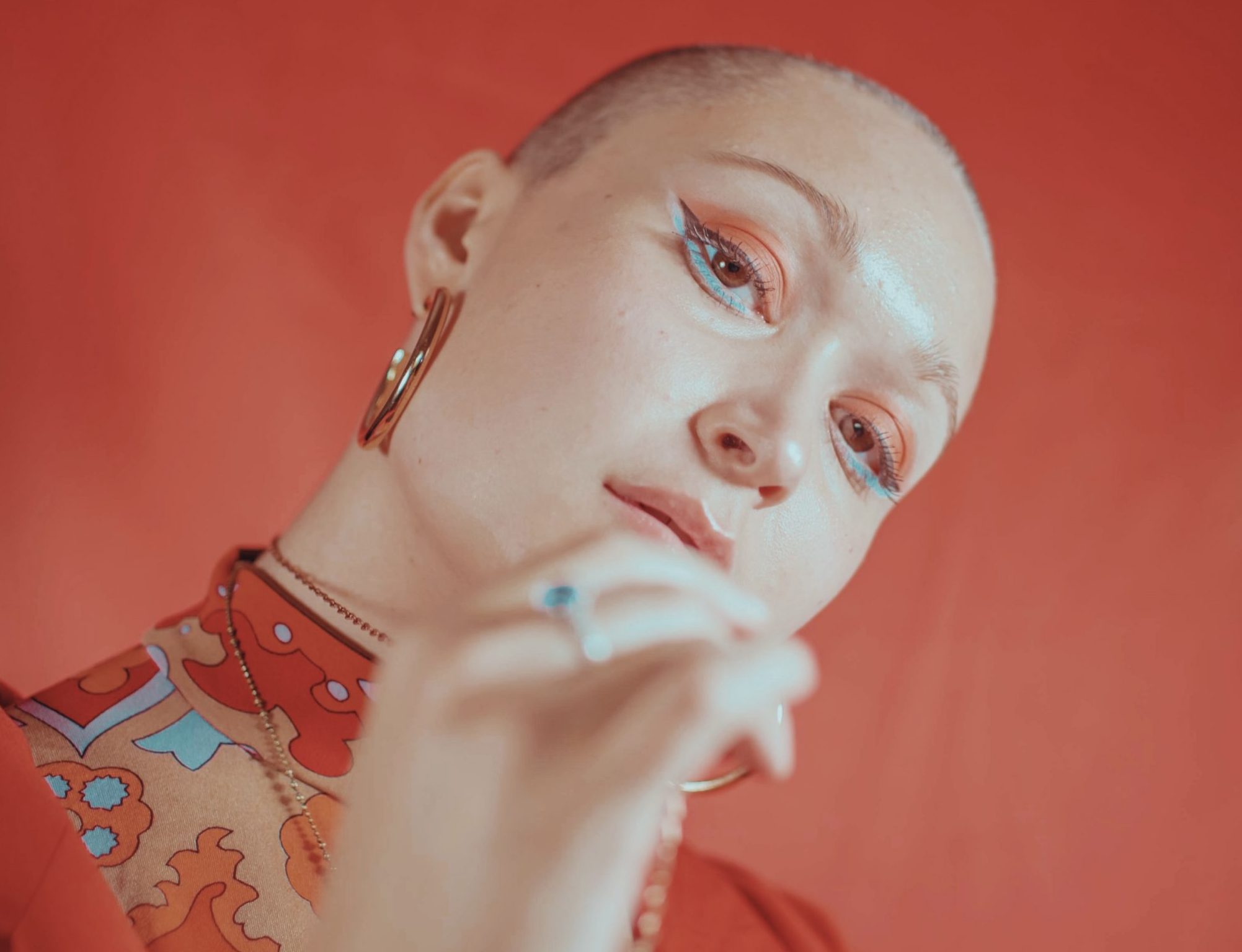