Daniella Watters has been through a lot of changes in her life, but her commitment to music has remained the same. She’s been a presence in Canadian music for over 20 years: she recorded her first song at age 10 and spent her early teen years touring with pop trio Untamed, who signed to CAA and achieved Canadian radio success with their song “You’re Not Gonna Score.” But in the years following the group’s breakup, Daniella struggled with mental illness, which included psychotic episodes and multiple hospitalizations. Years of trying to downplay her experiences had reached a breaking point. She now says, “People take, on average, take 11 years to get help. It took me 15.”

In 2016, Daniella decided to channel her experiences with mental illness into her art, becoming X. ARI, equal parts alt-pop singer-songwriter and mental wellness advocate. Since then, she’s released six EPs that transform her life experiences into raw, relatable and slickly produced pop songs, including Anja (2021), which chronicles her queer awakening and relationship with her girlfriend, and Uni-Fi (2019), which explores her gender dysphoria via duets with male persona IRA X.

X. ARI pushes her authentic self-acceptance further than just her music. For Uni-Fi, she performed with half of her body in drag to embody X. ARI and IRA X. simultaneously, and teamed up with NAMI (National Alliance on Mental Illness) to speak at schools about living with mental illness to show kids that “they too can achieve their dreams regardless of mental health challenges. I didn’t think I could have that, but here I am, having a fulfilling and meaningful life full of love and creativity.” X. ARI is also the founder of WisdoMania Foundation — a registered 501(c)(3) non-profit that bridges the arts and self-care to bring meaningful experiences to schools, communities and live events with donors such as Atlantic Records, Warner Music Group and MTV — WisdoMania Fest, an immersive, mental health-centric arts festival held in Los Angeles every May, during Mental Health Month, sponsored by Spotify.

On October 10, 2022, in support of World Mental Health Day, X. ARI released her latest EP, Pain into Power, named after the project’s longtime slogan and central philosophical mantra. One of the EP’s singles, “Don’t Choose Heaven,” was released during National Suicide Prevention Week and proceeds were donated to the American Foundation for Suicide Prevention, while the EP’s merch features items that are important to Daniella’s own mental wellness practices — a self-reflection journal and scented candles — with a portion of proceeds going to Canadian youth mental health charity Jack.org. These are just a few of the ways that X. ARI has gone about her central mission: to use her creativity to empower listeners and musicians like her who have felt that their mental illness could hold them back, and to show them that they can turn their pain into power, weaknesses into superpowers, burdens into blessings.

With each successive release, X. ARI gets closer to becoming the mental health advocate she always wanted to see in the music industry. “All I needed to see was someone similar to me saying, ‘Hey, I was in the hospital experiencing psychosis and here I am! I’m okay!’ I didn’t see any of that.” She practices what she preaches, frequently uses her social media profiles and website to share honest depictions of her feelings and practices, and to advocate for more inclusive behaviour, such as using a recent song placement on Love Is Blind season 3 to question one cast member’s usage of the term “bipolar.”

X. ARI’s music can be heard in films and TV series such as Love Is Blind, Bad Girls Club, Are You the One?, Siesta Key and Teen Mom 2, and serves as the soundtrack of newly released indie film Booze & Brushes (via OfSubstance.org). Since 2019, X. ARI has written and performed songs for video game Arknights, including “Renegade,” which was nominated for the 2021 Hollywood Music in Media Award for Best Original Song in a Video Game and has amassed over 3.6 million streams on YouTube. An accomplished and sought-after songwriter, she has worked alongside publishers such as Warner Chappell Music (leading to a placement with French artist Broken Back on his song “Young Love”), written for Eurovision in Germany, placed as a semi-finalist in the 2021 International Songwriting Competition, received an honourable mention in the Unsigned Only songwriting competition, and been named one of the “Hot 100 Live Unsigned Artists & Bands” by American trade magazine Music Connection in 2018.

X. ARI most recently participated in the SOCAN Foundation’s TD Creative Entrepreneurship Incubator. She has participated in talks and panels for organizations such as The Mental Health Coalition, It Gets Better, Mental Health Action Day, Indie Week, Jack.org, NAMI, Women in Music Canada, and She Is the Music. Starting in January 2023, she will host of a year long web series called Peer to Peer by One Mind, in partnership with YouTube. 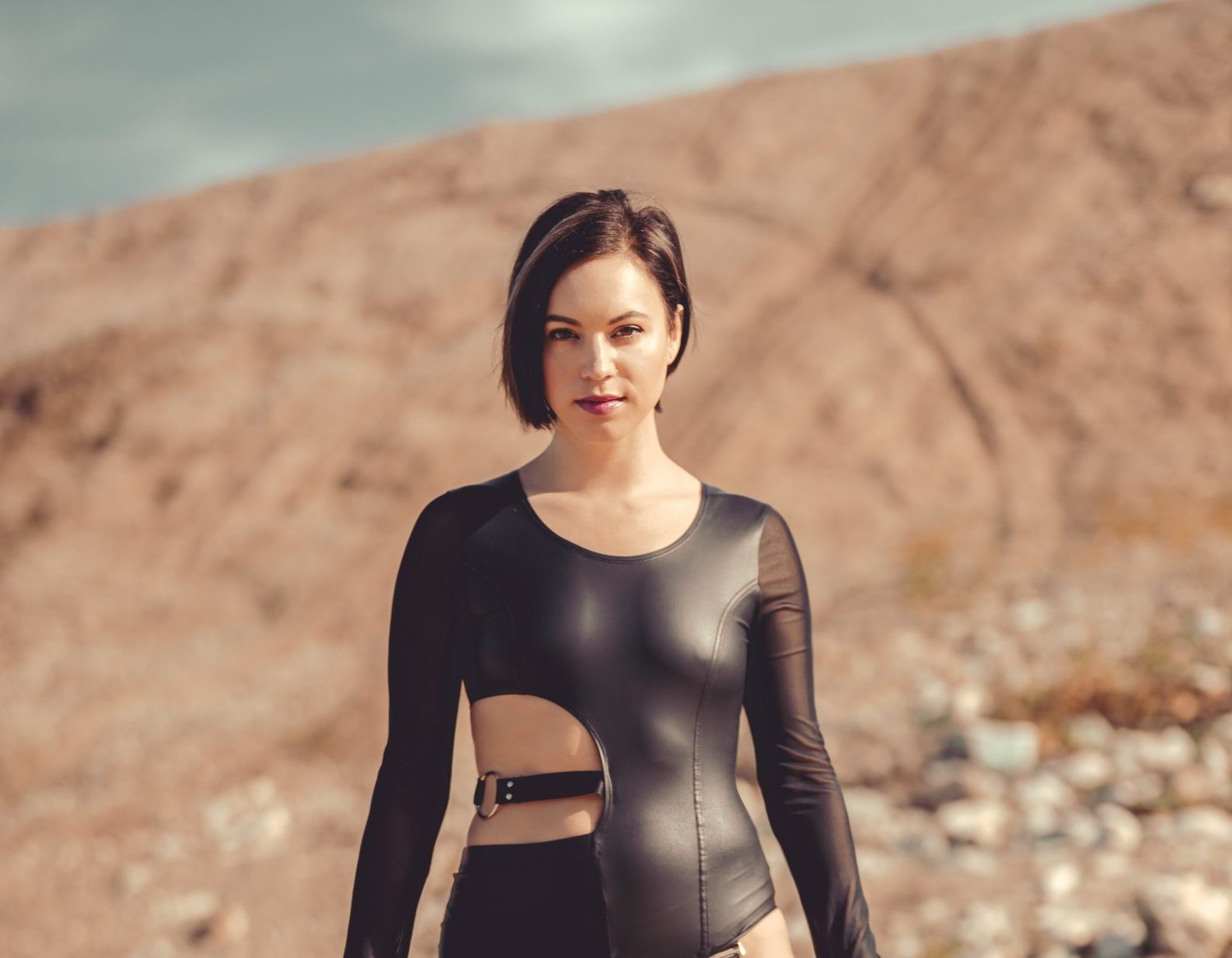