Winifred emerges in 2021, with a bold and fearless direction, as demonstrated in her new single and music video, “Into The Night”. Influenced by artists like BANKS, Nao and Joji, she is navigating her own path in the music space as an alt-pop artist with an emphasis on sound design production and shimmery, hook-centric vocals. Winifred has spent the last 2 years writing and developing new material in various locations, including Sydney, Los Angeles, London, and Berlin.

Amidst her notable achievements in 2020 Winifred was the co-writer of “In My Mind” with Alice Ivy, which was featured in a global Apple ‘Shot on iPhone’ ad campaign in August and rose to #1 on the U.S. Shazam Discovery Chart among other successes worldwide.

With no intention of slowing down, Winifred has a slate of stunning audio and visual offerings scheduled for release throughout 2021 and beyond. 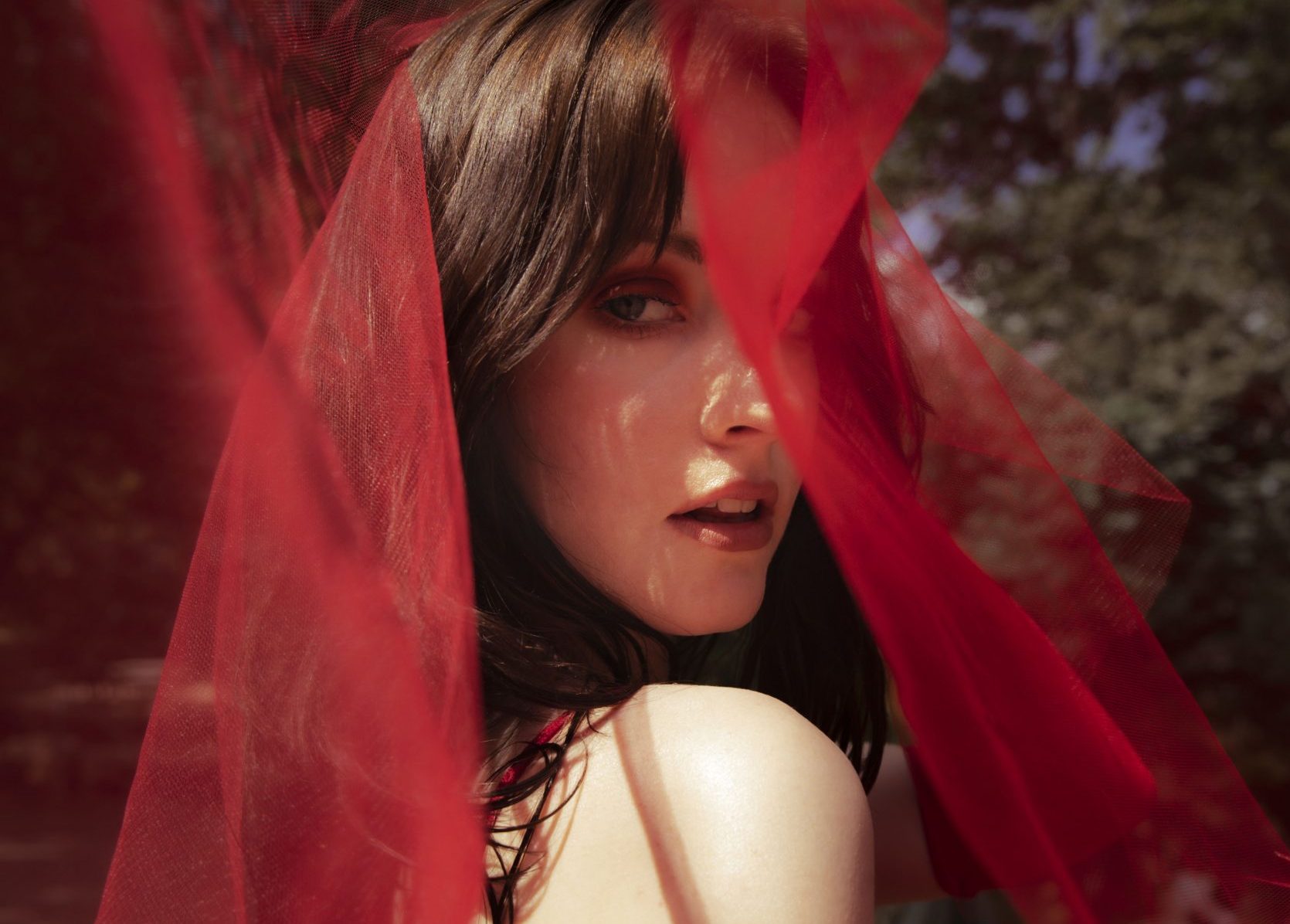