VILIVANT (Julia Gentile) is a Canadian hard rocker that quickly gained immediate success in the music scene when she was approached at age 14 to record a song for the Pan Am Games; and consequently decided to start writing her own music. Drawing heavily from influences such as Halestorm, The Pretty Reckless and Three Days Grace she created her first self-titled EP (with the help of producer Tal Vaisman & Andre Kaden Black) with streams reaching over 25,000 on Spotify.

The debut video for her first single ‘Never Again’ garnered over 25,000 views on YouTube and saw radio airplay on stations such as 94.9 The Rock (Toronto), Rebel 101.7 FM (Ottawa) 98.3 CIFM (Kamloops) & The Wolf 106.9 FM (Nanaimo). With the continuous success on radio, her two singles reached #89 and #98 on the top 100 Canadian rock radio charts; thus garnering a huge fanbase across the country and internationally. While performing over 40 shows just in 2019 alone, she grabbed the attention of Demetrius Nath (owner and founder of music marketing/management company Antiskeptic Entertainment. Worked with Arkells, Alexisonfire, Walk off the Earth, Billy Talent, Arctic Monkeys, Bush, The Used etc…) and consequently started managing her.

In 2020, VILIVANT was asked to play for the Australian Wildfire festival (which was televised across the country) to help raise money to help the animals and end the wildfires in Australia at the time. Though LIVE shows were and still are at a stand still, she continued to play at virtual festivals. During this time she was selected as a Top 5 Regional Finalist for Jim Beam’s National Talent Search and won the Toronto Region with her LIVE off the floor performance video of her song ‘Stabilized.’

With scheduled studio time for April and a FACTOR grant pending; VILIVANT is working hard on her full length album with the help of producer Sam Guiana (Silverstein, Rarity, Intervals). 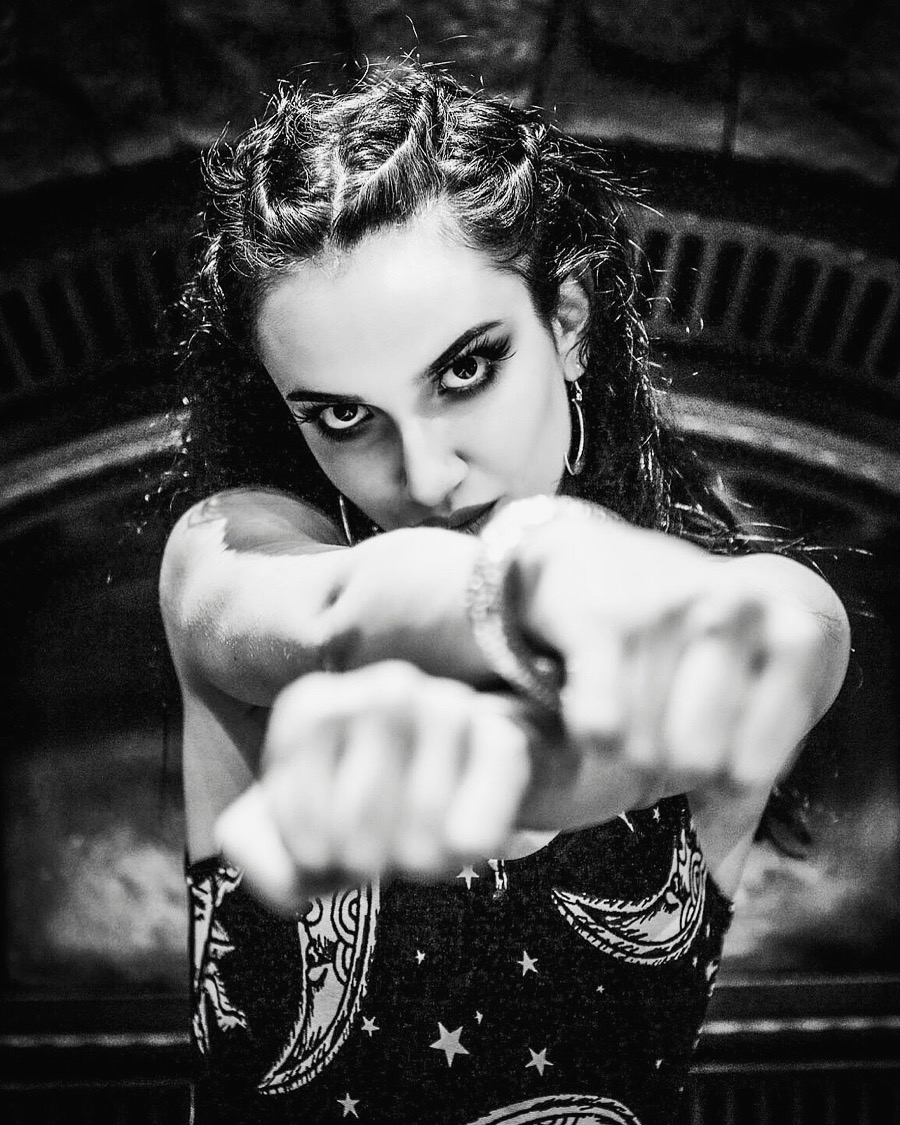