Victory is a 20-year-old Calgary & Toronto singer-songwriter. Although she is new to the scene, the young new artist is no stranger to music. From nine years old, Victory has been surrounded by music, but It wasn’t until she started vocal training that she not only discovered her love of music but her skill of effortlessly reaching high notes as well as her ability to write a variety of songs. Victory was classically trained by one of Calgary’s top opera singers, she has also been showcased on Apple Music’s New In R&B, Breaking R&B & Northern Vibe playlists, as well as Spotify’s Mood Ring Playlist & Audiomacks trending tracks.

The emerging talent was spotlighted by Stingray radio in late 2021 & was placed into national rotation on their Hip-Hop/R&B channel, as well as received national attention on CBC being placed into rotation on CBC Radio 1 & CBC Music, pushing her debut onto the Canadian Airtime charts independently. In addition to early radio success 20-Year-Old Victory recently opened for Roy Woods at his second show of 2021 at Calgary’s Palace Theatre & was selected to perform at Honey Jam Canada’s 2021 showcase at the EL Mocambo in Toronto. Victory draws her inspiration from artists like Justin Bieber, Adele, SZA, ChloexHalle, Jazmin Sullivan, Victoria Monet & Arianna Grande. 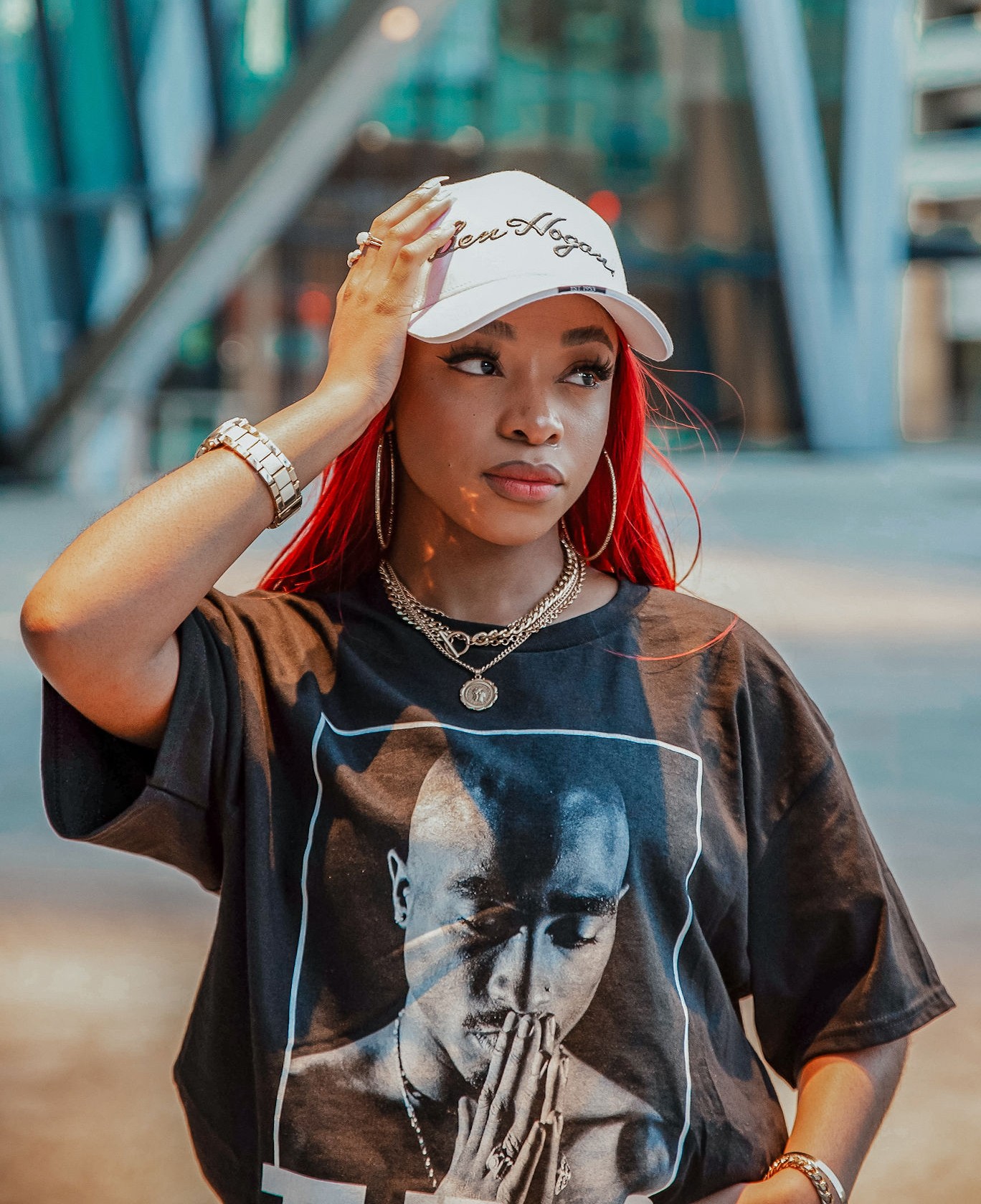