Veró is a young Chilean artist. From folkpop music, her career began in 2015, releasing her first EP Rey Planta in 2016. She has participated in soundtracks, highlighting her song “Cuéntame Una Historia” for the documentary “Niños Rosados y Niñas Azules”, about transgender childhood. Nowadays she’s working on her LP “Cartografía” and an EP of boleros called “Otrxs Canciones”, where she expresses, in an intimate and critic way, how it is to live in the 21st century as part of the LGBTIQ+ and feminist community. 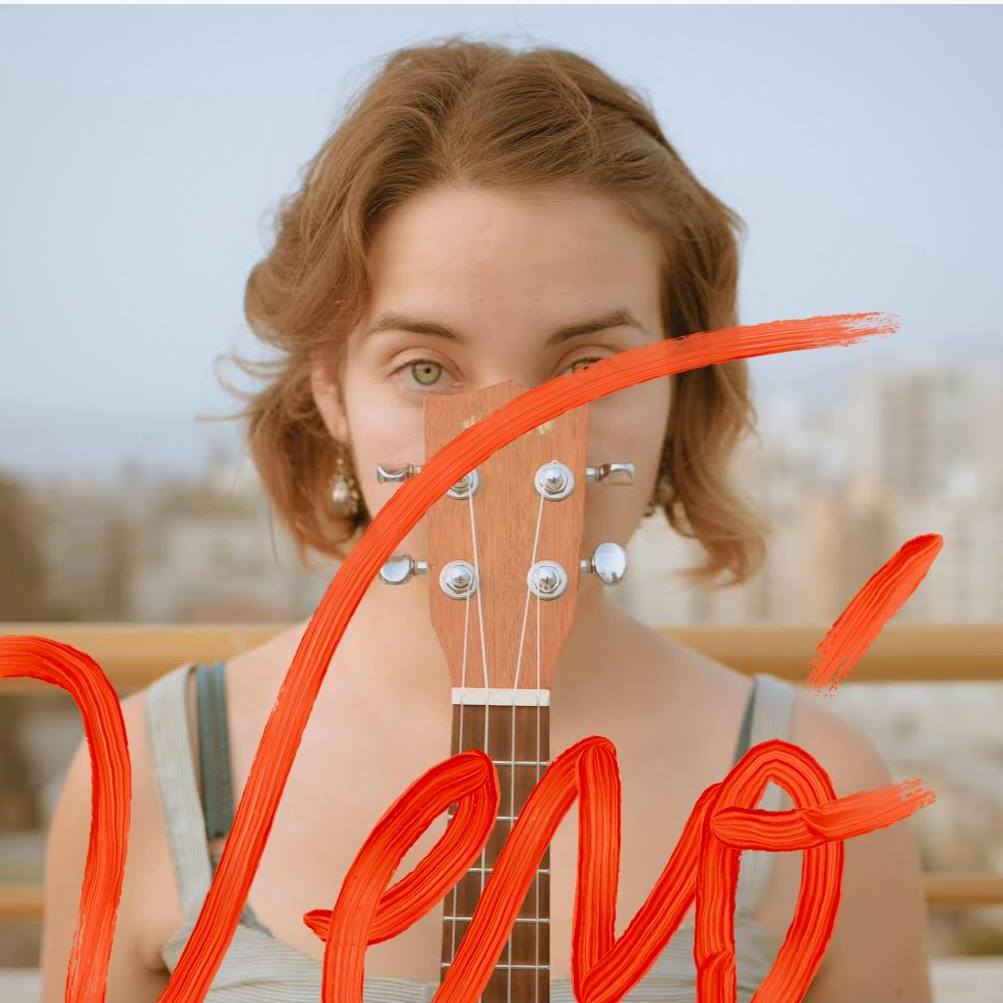