Velvet Starlings is becoming a staple in the blossoming neo psychedelic garage rock scene on the West Coast, with several tours under their belt, internationally and across the country. The band was founded by young lead singer, guitarist & organ player Christian Gisborne who is known for his dynamic live stage performance, concert attendance record and impressive Lego collection. Velvet Starlings is rounded out by brothers drummer Foster Poling and bassist Hudson Polling. In 2019, the group met in line outside of a Cage The Elephant show – and with their shared love of The Who & Sponge Bob, they started jamming and moving into a “beach fuzz psych garage” direction, with a big cheeky nod to the UK Invasion. Adding to wall of guitar sound the band welcomed new addition, long time school friend and the always “stoked” & awesome Ashton Minnich on second guitar.

During the fall of 2020, Christian Gisborne produced, engineered and mixed Velvet Starlings’ debut LP, titled Technicolour Shakedown, which reflects a variety of rock n roll influences, from Early Jack White, OH Sees to Arctic Monkeys The LP drops in June, with the first single, “Back Of The Train” out on April 9, 2021, and two follow up singles, “Technicolour Shakedown” and “She Said (She Said)”.

“So amazing! My mind is blown! See them live. It’s like going to the Cavern Club in the 60s.” – Rodney Bingenheimer – Sirius XM

“I love the music and the message… Christian is channeling the greats… Dylan, Marley, Strummer, etc. with his powers as a musician and songwriter
-Shepard Fairey ( CEO OBEY,artist & activist)

“At last, America has a great, exciting, relevant new guitar band.
I defy you to listen and not be blown away.” – BBC Radio 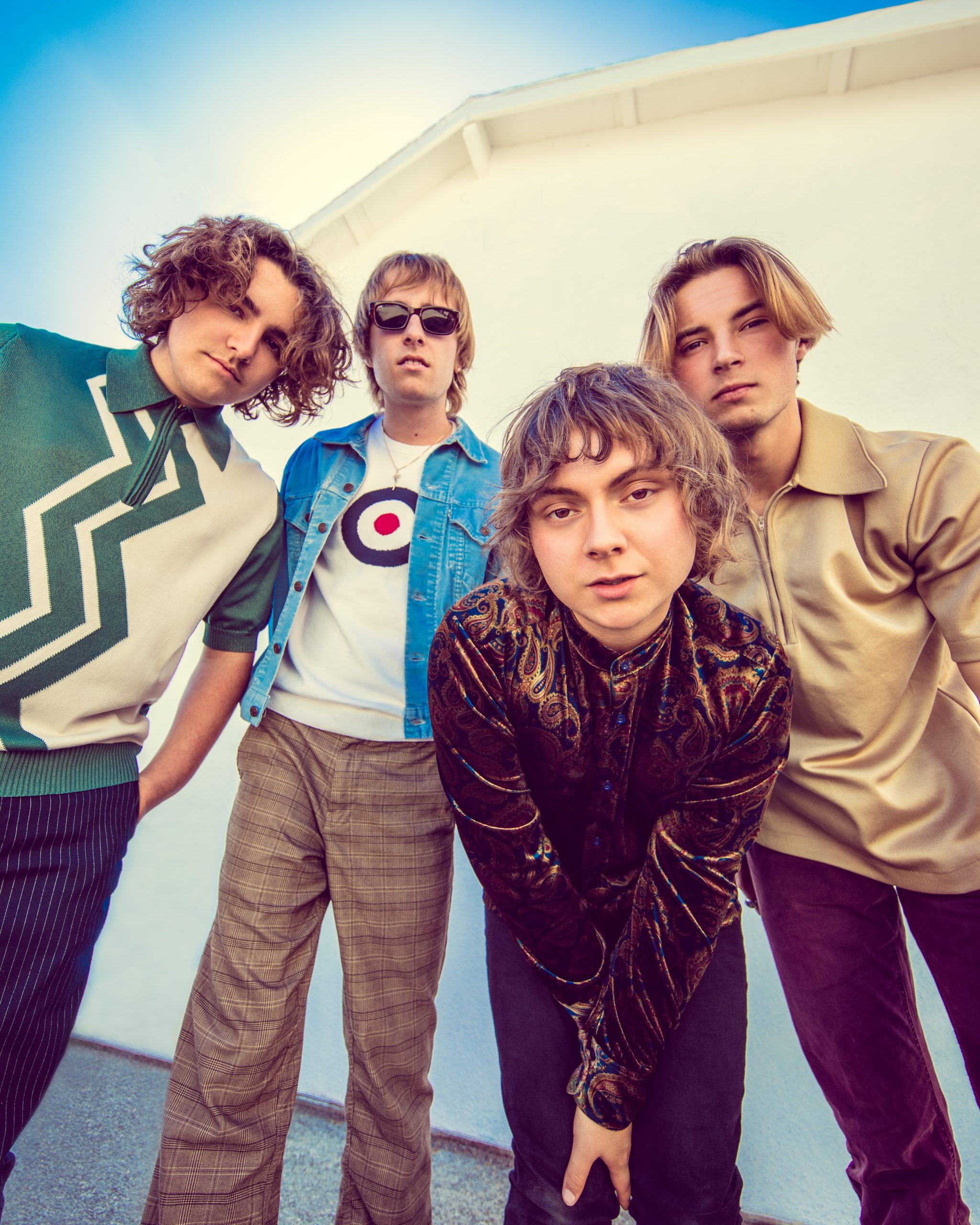