velours is a singer/songwriter full of emotion, carried by a velvet voice, who is continuously writing and performing Alternative Pop music that connects with others on an empathetic level. Her desire to understand and explore feeling through music, while not taking things too seriously, resonates with her audience. She released her first EP Identity September 4th 2020. The EP is produced by multi-platinum Juno-award winning songwriter/producer Ryan Stewart who has worked with renowned singers like Carly Rae Jepsen, Bif Naked, Carys, etc. To introduce her new work to audiences, she released her single “Summer Haze” on August 21st 2020, accompanied by the music video produced by Saskatchewan Music Awards winner Versa Films. In her first year as a professional musician, she has received acclaim from press and industry members, and has also been nominated for two Saskatchewan Music Awards, for Rock/Pop Artist of the Year and Best Music Video for “Summer Haze” respectfully.   The Canadian artist, speaking English and French––and sometimes a weird mix of both––has been singing and writing music since she could jam to CDs her mom would put on in the car, ranging from anti-establishment punk to indie pop, this artist has fallen in love with (and mildly obsessed over) all kinds of music. She aims to connect with audiences at a visceral level and still have fun! 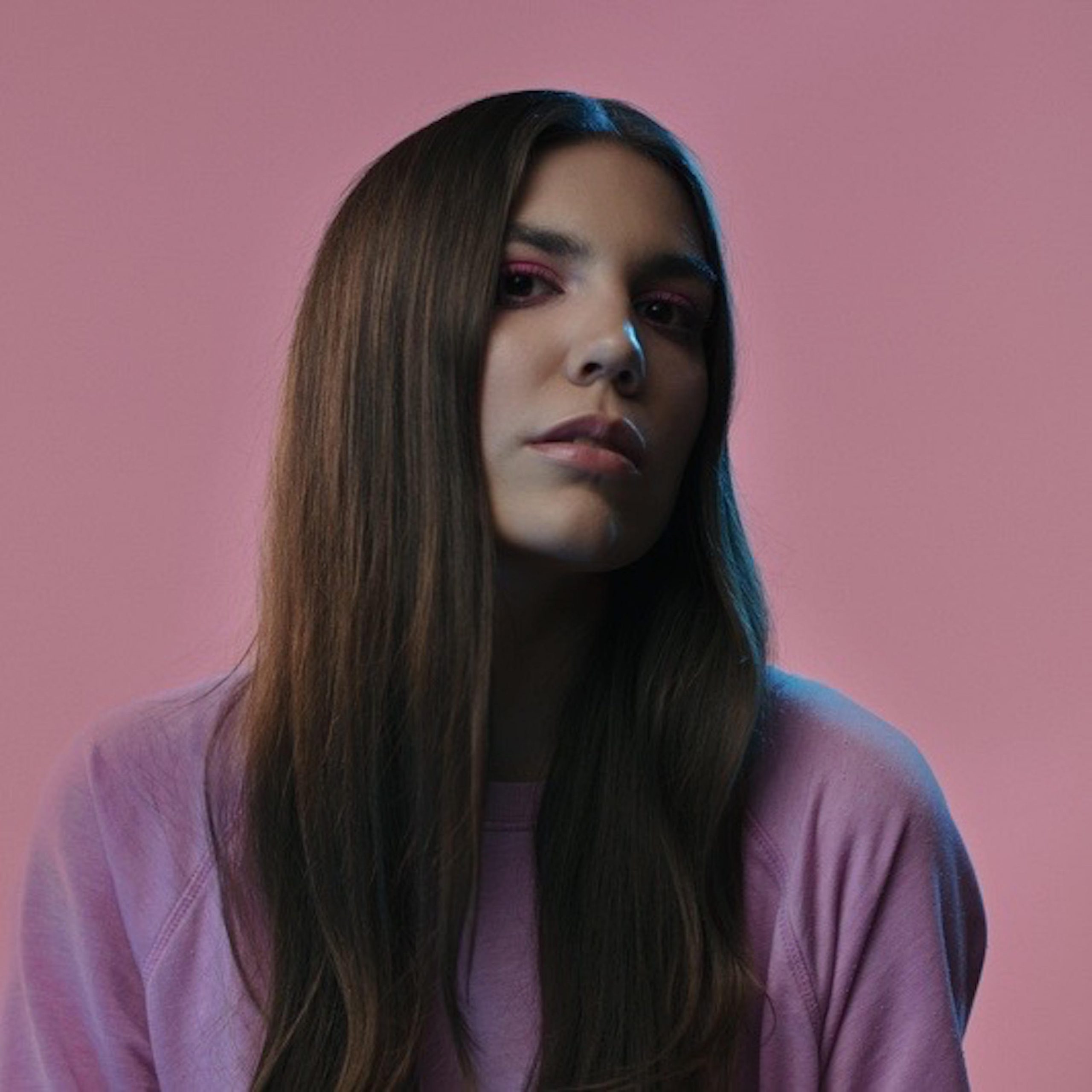