With a background in classical piano, Toronto-based alt-pop-soul musician Trevor LaRose blends his classical foundation with a love for modern pop genres, creating
an authentic style of his own. After attending Berklee College of Music, Trevor moved back to Toronto to pursue his dream of becoming a full-time recording artist and performer. Not long after, he was recognized as one of Canada’s top rising artists when he was chosen to participate in season 2 of CTV’s hit music series ‘The Launch’. While there, he worked closely with industry titans such as Sarah McLachlan, Scott Borchetta, and producer Alex Hope and was also chosen as runner-up for the show.

Since then, Trevor’s evolution into production and songwriting have allowed him to introduce other elements into his sound and extend the range of his talent even further. His unique vocal technique allows Trevor to challenge the boundaries in pop music by blending elements from soul, R&B, indie, and even country music into his style. 2022 saw Trevor being chosen twice as a featured artist for popular LA-based emerging artist showcase ‘Breaking Sound’. He also performed at a variety of venues, private events, and festivals, including Winona Peach Fest and the ‘Becoming’ 2022 Emerging Artist Finale at the El Mocambo, among others. Trevor’s 2023 plans include continuing to build his online TikTok following of 20K, performing live as much as possible, and releasing 4 brand new singles. 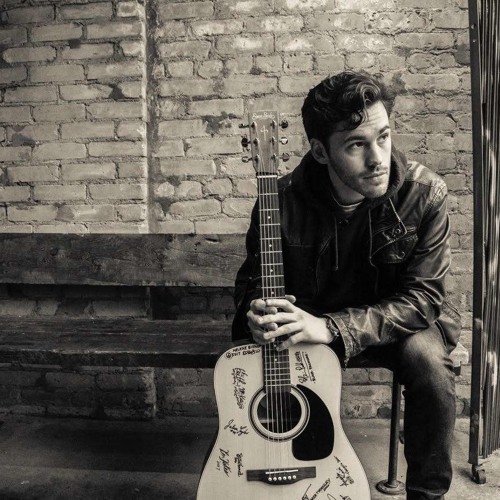